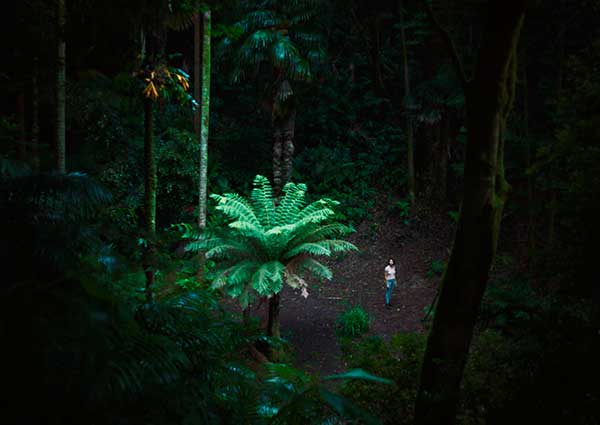 Galician Premiere (Out of Competition)

Who is Sycorax? The first of all characters in William Shakespeare´s “The Tempest” to set foot on the island of the play.

The problem is that Sycorax has no voice. She is barely mentioned by Prospero as a crooked, old, wicked witch who vilely locked Ariel, the spirit of the air, in a tree.

But why would she lock Ariel in a tree? Here, we wouldn’t believe Prospero so much.