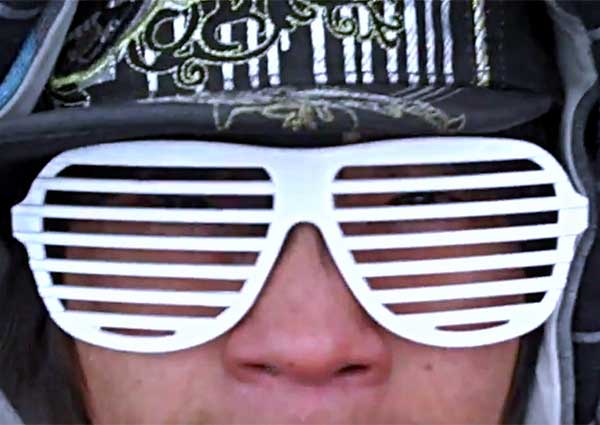 In this new film that, like its predecessor, draws on amateur films posted on YouTube, Dominic Gagnon shows the descendants of Nanook in the process of making “their own” cinema. He creates an anti-exotic Vertovian “Kino-Eye”, which reveals trashy and unbridled acculturation and takes apart the existing clichés about the Inuit, too often confined to the borders of the contemporary world.