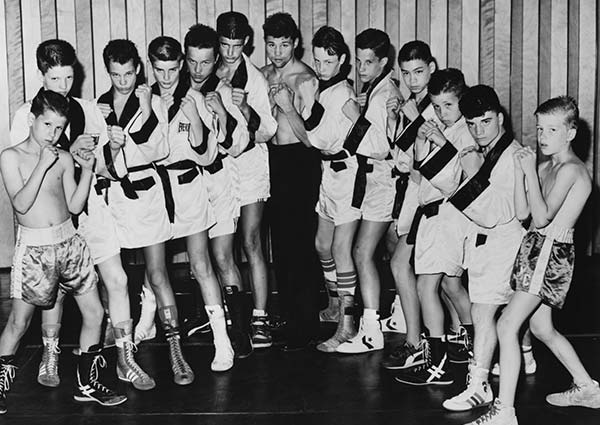 Broken Noses is the story of Andy Minsker, a professional lightweight boxer and former champion, and his small boxing club for kids in Portland, Oregon. The film traces Andy’s frustrated career with the U.S. Olympic Boxing Association, his fights in Las Vegas and his training of the young men, many of whom belong to dysfunctional families. Raised in a broken home himself, Minsker dedicates his time to help the kids he has almost adopted as his own sons, trying to become the role model he never had when he was a boy. In this moving debut film, beautifully shot and with a soulful jazz soundtrack, Weber deconstructs the myths of masculinity by exploring the notion of macho.