A STORY FROM AFRICA 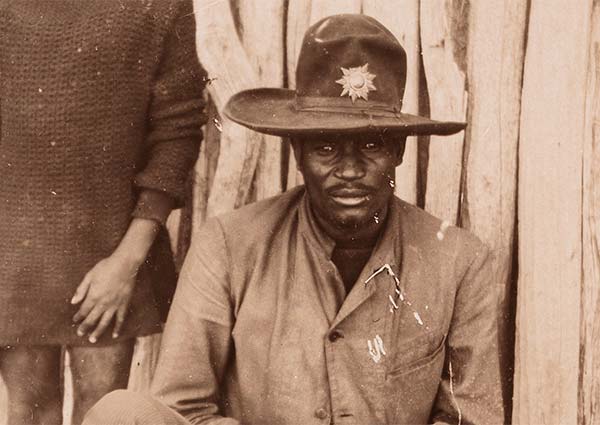 Following the 1885 Berlin Conference resolution on the partition of Africa, the Portuguese army uses a talented ensign to register the effective occupation of the territory conquered in 1907 to the Cuamato people, in the south of Angola. A Story from Africa enlivens this rarely seen photographic archive through the tragic tale of Calipalula, the Cuamato nobleman essential to the unfolding of events in this Portuguese pacification campaign. In this experimental film Woodberry seeks to unleash the violent movements for conquer captured in these photographs, also to subvert what at first glance would obviously be understood as the “colonial gaze”.