The Old-New Experiment* or about the Yugoslav Avant-Garde: ex-partisans, artists of general practice, revolutionaries and contra-revolutionaries, experimenters.

with love to PlayDoc, who dare to experiment.

The Yugoslav Avant-Garde short program, curated for Play-Doc 2016, is a tiny frame of the experimental and avant-garde cinema of the 60ies to the 80ies of Yugoslavia.
‘Yugoslavia’, once spelled and called “Jugoslavia”, was a country in Southeast Europe during most of the 20th century. As Wikipedia would define it.
Today most of its (former) citizens prefer to call it former-Yugoslavia. For many reasons and with many consequences. That used to be a real country. As many of its former citizens would define it.

The Old-New Experiment program pays homage to the experimenters of Jugoslavija that used to be a real country.
Their images today are remembered as anti-film, alternative–film, new film, amateur film. Some remember it and write of it as the Yugoslav neo-avant-guard film. Avant-garde being an extravagant, radical art practice introducing and exploring both new forms and new subject matters.
The avant-garde film of the 60ies – 80ies originates, paradoxically enough, from the state-formed Yugoslav cine clubs (kino klub), mostly organized by film amateurs and film buffs within the socialist established Narodna tehnika (People’s Technique Clubs). These gathered different and diverse avant-garde groups comprised of “lost souls” who found no joy or stimulus in the massive art-production of the brave new socialist order. And they opposed to the cinema as routine with the cinema as experiment.
The cinema of the system, the bastion of the heroic visions of the new Yugoslav man and woman, was a “serious thing” through which the almost-utopian society of social solidarity was multiplying itself in the non-partisan circles of art, “educating” its subjects. The cinema of experiment, on the other side, was undressing the utopia of the brotherhood, showcasing the ridicule of the accelerated modernization, of the patriarchal brutality still standing firm in the roots of the grandiose modern Yugoslav society, of the worn-out values of the nouveau riche socialistic elites still with mud on their shoes. The cinema of the experiment was laughing in the face of the comical ego of the “grand” state that safeguards its classless society through a comical self-proclaimed communist elite without a sense of humor.

*Experiment is a course of action tentatively adopted without a predictable outcome, with the aim to try something new, in order to gain experience and make new discoveries.

“The army asked me to make an official military film. Instead I made one that said: ‘Make love, not war.’ The military literally chopped it up with an ax, but I was able to save one print.” Karpo Godina 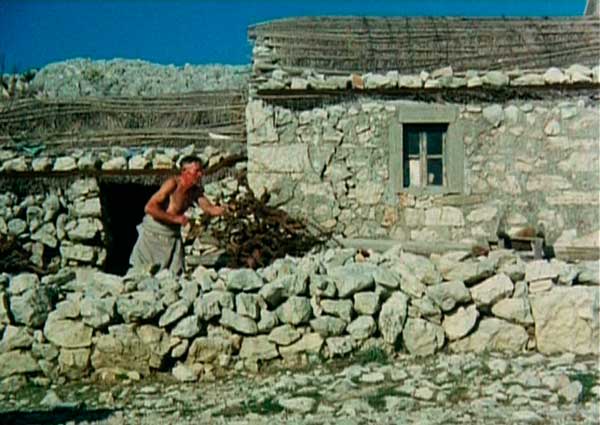 Seemingly simple and at the same time very specific expression of Gilić’s creativity involves the viewer to confront his own Inner Self. The call of the wilderness which we listen in, the confrontation like a touch of evil forces which haunt us, the demons which we tackle. This director is trying to overcome this game which takes as on in a paradoxical way. 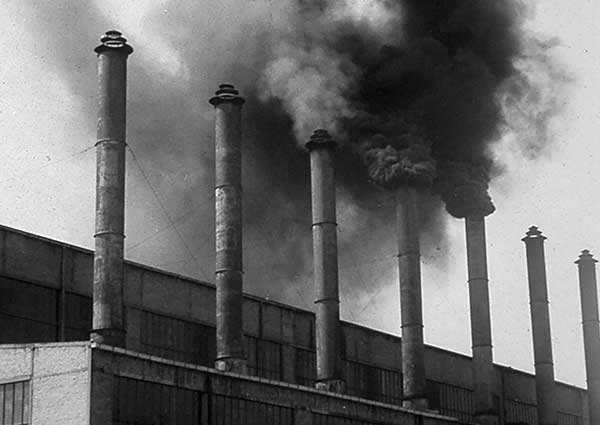 The collage of everyday impressions of social modernization; mixed cultures of old and new mediums, traditions and folklore… 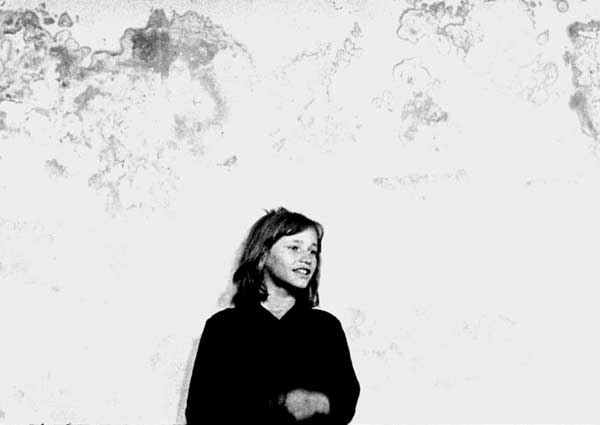 Socially neglected children, taking care of themselves, dare to steal and break the law. They argue with parents who neither understand them, nor do they have feelings for them. As a counterpoint to this story we see a TV show where popular actor-entertainer Gula (Dragoljub Milosavljevic) addresses happy and carefree children. 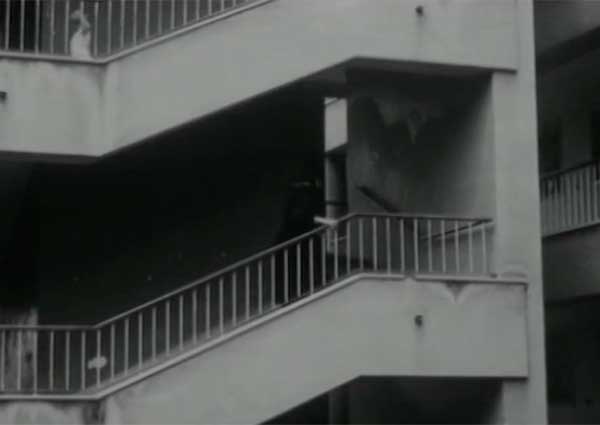 On a hot summer afternoon in a city courtyard, a young man amuses himself by aiming air guns at random targets. A dramaturgical nerve hits a boy, bringing a helpless sparrow as a target… The man hits gradually, indifferently and skillfully; the kid helps him showing no less viciousness. The film examines the roots and manifestations of Evil, which will become the director’s permanent concern. 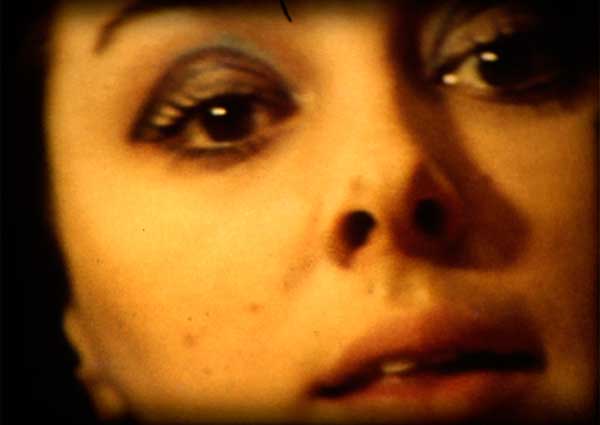