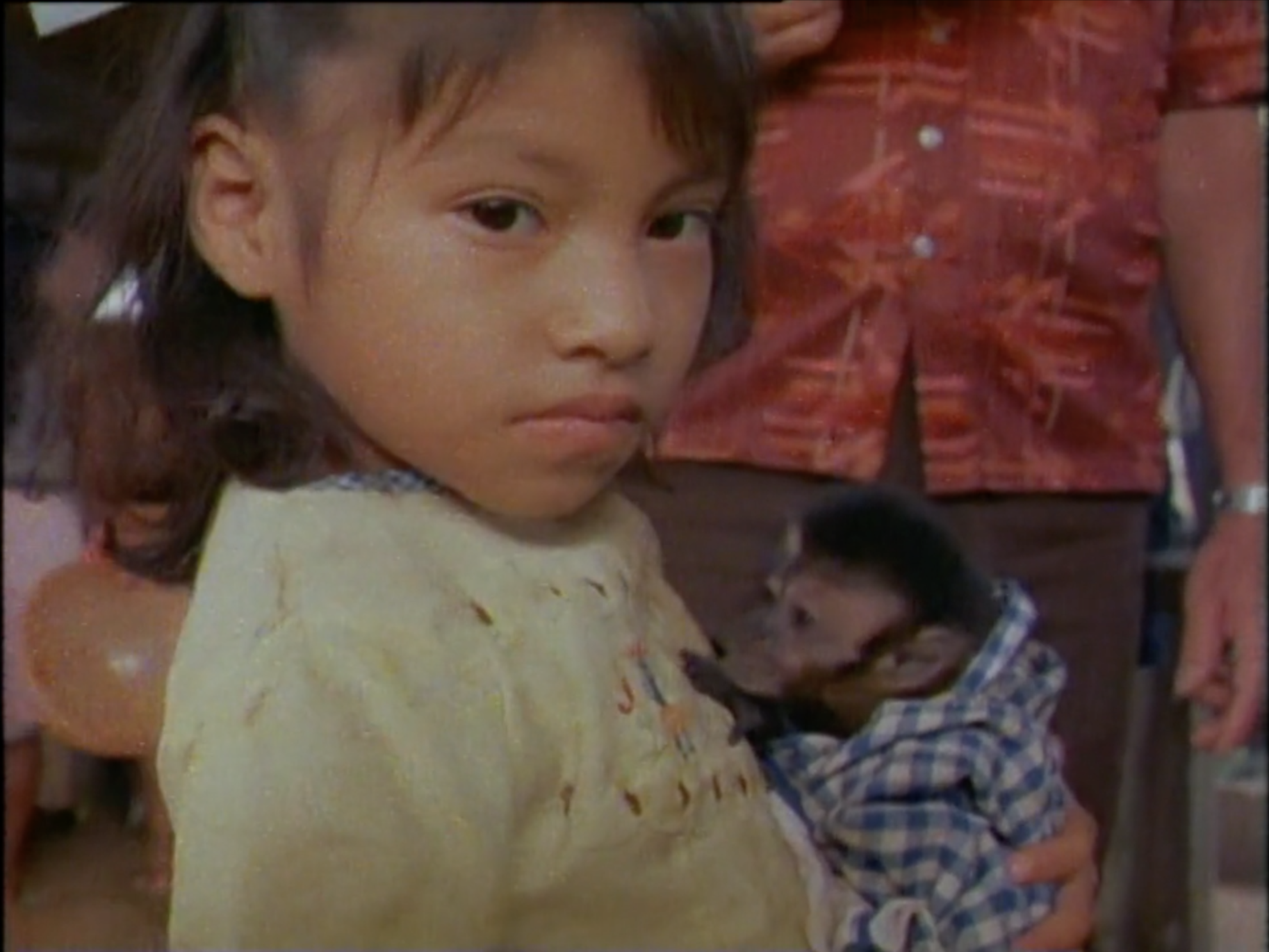 Walter Saxer, the Swiss producer of Werner Herzog, will attend the Galician festival to present a film never seen before in Spain.

There will also be an exclusive presentation of the last recovered work by the German filmmaker Wolf Eckart Bühler.

The Play-Doc organisation continues to reveal the programme of what will be its 17th edition, to be held in Tui from September 22nd to 26th. In addition to the first Spanish retrospectives of the North American filmmakers Manfred Kirchheimer and Bette Gordon, this year’s festival will feature two genuine cinematic discoveries: two films from the eighties, never before seen in the country.

The first of them is entitled Sepa: Nuestro Señor de los milagros (1987), directed by the Swiss Walter Saxer, who is best known as the producer of one of the most difficult productions in the history of cinema: Fitzcarraldo (1982), by the German director Werner Herzog, winner of the Palme d’Or for Best Film at Cannes. Sepa was the name of an open-air penal colony established in 1951 by the Peruvian government as part of a programme to colonize the Amazon, the objective of which was to promote agriculture using incarcerated people in the middle of the Peruvian jungle. It was precisely during the filming of Fitzcarraldo that this disturbing film was born, as Saxer discovered the prison on his way to the site from where the famous steamboat that appears in Herzog’s film was meant to depart.

Sepa: Nuestro Señor de los milagros — Saxer’s sole work as director, narrated by the writer and Nobel laureate, Mario Vargas Llosa — is the only visual document of this experimental prison camp, of which practically nothing remains. Left forgotten for 34 years, this film reflects on concepts of justice, crime, punishment and redemption, and on the philosophy behind this unique prison where inmates walk free and live with their families, though abandoned to their fate in the heart of the suffocating Amazon rainforest.

Walter Saxer, the brains behind and the executing arm of Werner Herzog’s most difficult productions — in addition to Fitzcarraldo, Saxer produced Aguirre, the Wrath of God (1972), The Enigma of Gaspar Hauser (1974) and Nosferatu the Vampyre ( 1979), among others — will give a very special masterclass in Tui, in which he will share his experiences in the world of cinema, discuss his work with Werner Herzog and Klaus Kinski, how film can be produced under the most extreme of conditions and, among other impossible things, how one gets a boat up a mountain.

Another surprise in this edition of Play-Doc will be the exhibition of the final film recovered by the Munich Filmmuseum of the singular German director Wolf Eckart Bühler, who recently passed away, and to whom Play-Doc dedicated a small retrospective in 2019 where he presented his extraordinary diptych on the American actor Sterling Hayden, alongside the excellent Der Havarist (1984) and Leuchhturm des Chaos (1983). On this occasion, his widow Hella Kothmann will return to Tui to accompany the Spanish premiere of Amerasia (1985), considered his greatest film by many critics.

Halfway between documentary and fiction, Amerasia follows a former Vietnam War combatant’s return to Southeast Asia, in search of an unwanted girl, one of many such children born to American soldiers, in what could be considered Bühler’s version of John Ford’s The Searchers (1956).

Wolf Eckart Bühler was an indefatigable traveller, a magnificent critic, and an extraordinary filmmaker who undoubtedly exerted a great, albeit subliminal, influence on German film culture. Yet Bühler himself has largely been a great unknown to cinema history, like the long-forgotten filmmakers he liked to write about, such as Irving Lerner, Leo Hurwitz and Jacques Tourneur.

Likewise, recovering, rediscovering and reclaiming the work of filmmakers such as Wolf Eckart Bühler, Walter Saxer, Manfred Kirchheimer and Bette Gordon, has always been one of the Galician festival’s endeavours. Throughout its history, Play-Doc has highlighted the importance of many lost, unknown, forgotten and censored filmmakers, such as the North American Peter Emanuel Goldman, the Cuban Nicolás Guillén Landrián, the Pole Bogdan Dziworski and the Brazilian filmmakers Ozualdo Candeias and Aloysio Raulino, amongst others.