Tribute to Ozualdo Candeias and awards ceremony on Sunday 29 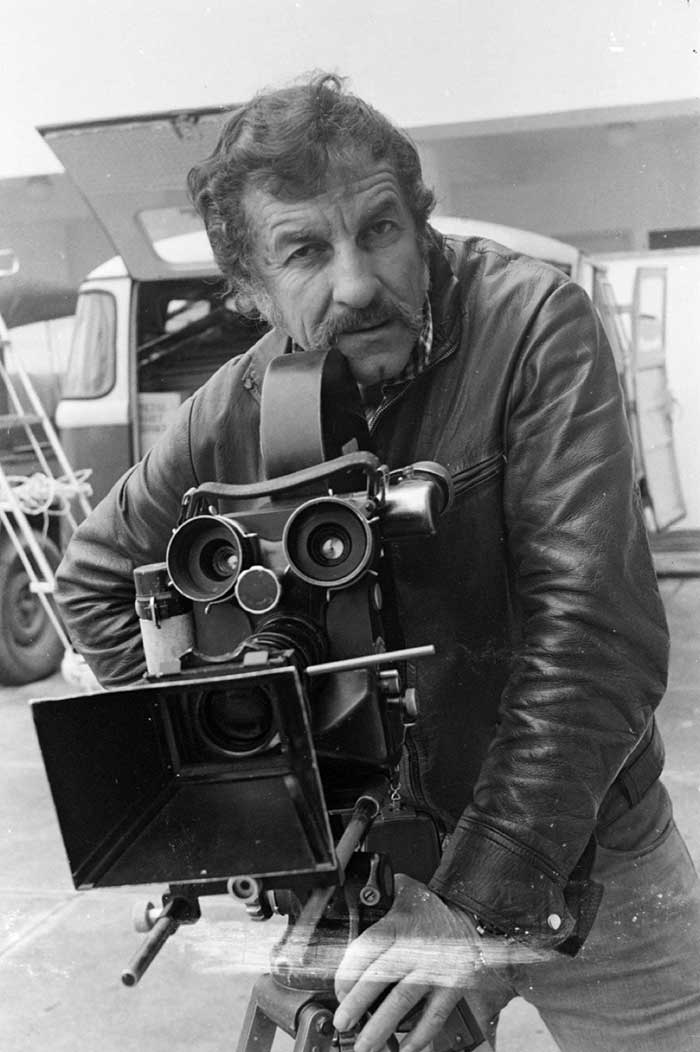 Ozualdo Candeias is one of the most creative film-makers Brazil has ever produced. An early example of an auteur and a pioneer of Cinema Marginal – one of the most fertile movements in Brazilian cinema – Candeias was a lorry driver in the interior of the state of Sao Paulo and, in the early 1950s, he bought a Keystone 16mm camera to record that time. That was how he began to make amateur films.

Candeias was one of the first people to film in Boca do Lixo, which in the late 60s attracted other film-makers such as Rogério Sganzerla, Carlos Reichenbach, Jean Garrett, Ody Fraga and José Mojica Marins. The films directed by this group became more and more popular and this box-office success transformed the Boca area, turning it into a film production hub: in the 1970s it was responsible for around 50% of total film production in Brazil. We can watch two films by Candeias at Play-Doc 2018: A opcão ou as rosas da estrada (1981) on 29 Sunday and A margem (1967) on 30 Monday.