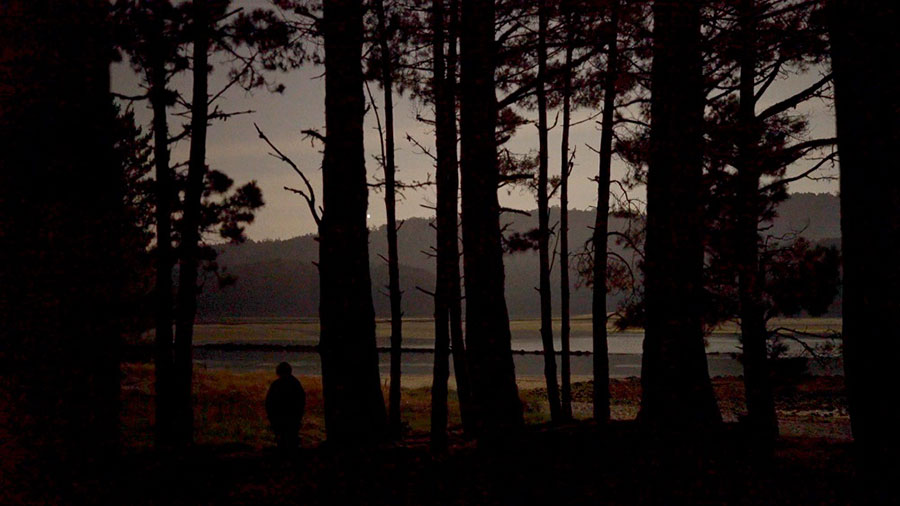 Witnessing the film-making process can be just as interesting as watching the film itself.

At these three events, we will gain an insight into this process with three of the most prominent directors of the Galician scene: Lois Patiño (Costa da Morte), Oliver Laxe (Mimosas) and Eloy Enciso (Arraianos).

In this section, there will be an open dialogue with the audience as the directors show footage from their new but still unfinished films (Aquilo que arde and Longa Noite), while they will also talk about those films and sequences which have inspired them in one way or another at key points of the process. In these sessions, the directors are the programmers and will share with the audience those pieces of work which represent the milestones in their careers to date.