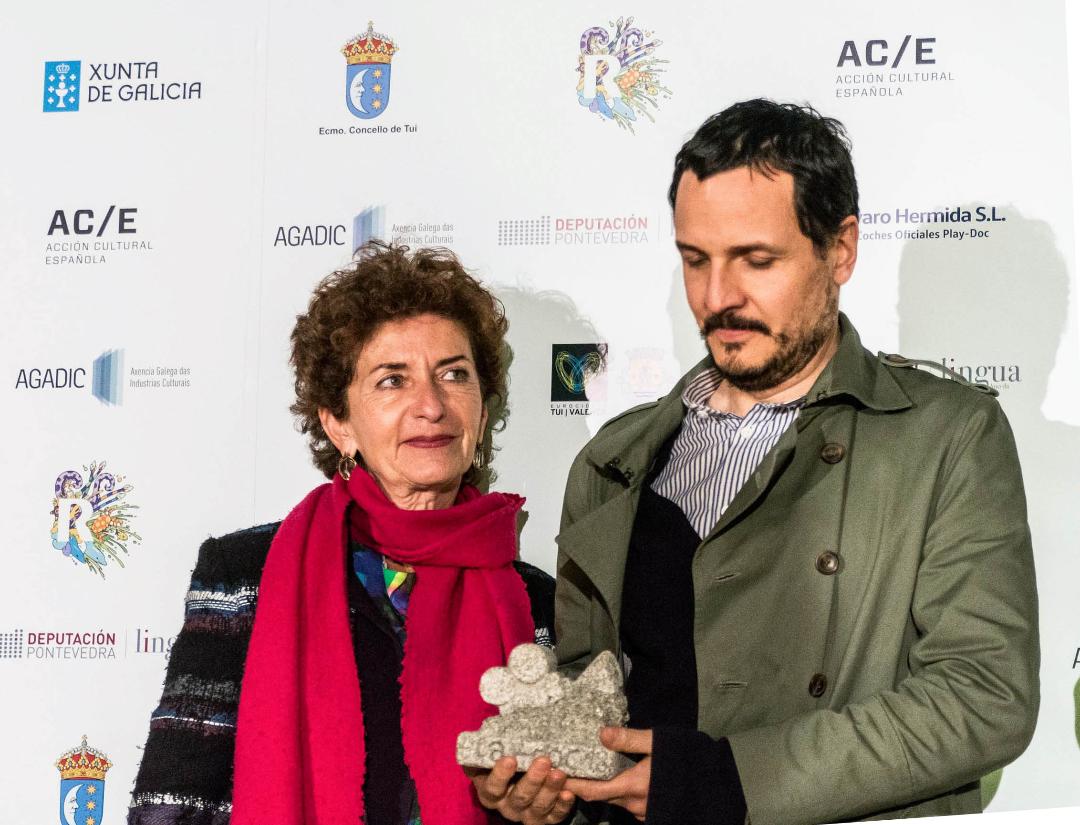 The Waldheim Waltz (2018) directed by Ruth Beckermann and Lamaland (Teil I) by Pablo Sigg (2018) are the two winners at 14º Play-Doc Festival. The jury, composed by Roger Koza, Caroline Maleville and Chiara Marañón, announced the decission on 29 Sunday. The jury underlined that both films have a common subject , an enemy with different faces: fascism. Play-Doc hosted the spanish première of the two films.

Lies. Truth. Alternative Facts. The film “The Waldheim Waltz” analyses the uncovering of former UN Secretary General Kurt Waldheim’s wartime past by the World Jewish Congress. Created entirely with Beckermann’s own footage archive and international TV-material, the film shows the successful use of anti-Semitism and propaganda and how easily emotions can be stirred up against others and used by populist politicians. The Waldheim Waltz sets the Waldheim affair in a bigger international political context, yet 30 years on, it is dauntingly timely.

Ruth Beckermann was born in Vienna in 1952 where she also spent her childhood. After her studies in journalism and history of art in Vienna, Tel Aviv and New York, she took her degree as Dr.phil in 1977 at the University of Vienna. She since contributed as a journalist to several Austrian and Swiss magazines. In 1978 she (co-)founded the distribution company filmladen in which she was active for seven years. In this period Ruth Beckermann started to make films and to write books. Since 1985 she works as a writer and filmmaker. Her film “The Dreamed Ones” was selected at many international festivals and won several awards.

“Lamaland (Teil I)” is directed by Mexican-swiss filmmaker Pablo Sigg. Fated to live in a radical state of isolation in the paradise lost called Nueva Germania, the two surviving descendants of the Aryan colony founded by Friedrich Nietzsche’s sister in the Paraguayan jungle have their ultimate destiny revealed to them through a spontaneous breakdown of the fossilized order of their daily existence. It is as if the dark forces of time, the gods of the air and of the elements were calling for the end of the men who dreamt of a world with one history, one language, one deity, one race and one territory. LAMALAND was made in Nueva Germania, Paraguay, with Friedrich and Max Josef Schweikhart, direct survivors of the Utopian community imagined by Richard Wagner and established in the south of the Amazonia at the end of the 19th century by Elisabeth Förster-Nietzsche. Pablo Sigg is a filmmaker that has dedicated the larger part of his approach to cinema to a long, slow and often unproductive research process.