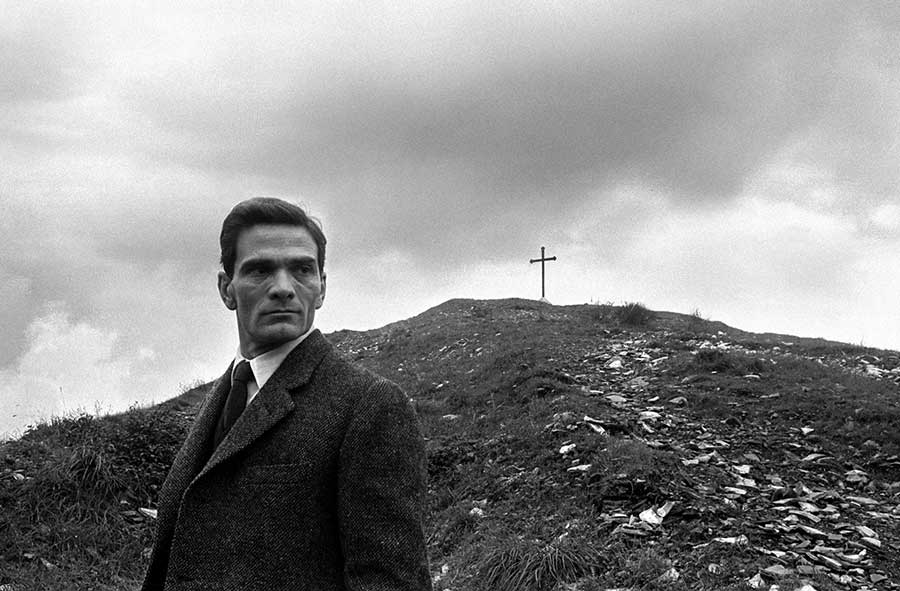 The Treasure of his Youth: The Photographs of Paolo Di Paolo

A film by Bruce Weber

Our documentary explores the life of self-taught photojournalist Paolo Di Paolo, tracing his rise from the agrarian hometown of Larino through his brief but intense 14-year career in Rome working for cultural publications like Il Mondo and Tempo illustrato (1954-1968). His intimate photographs—featuring the worlds of art, culture, fashion, cinema and working-class life—paint a tableau of Italy as it re-emerged from the destruction and poverty of the post-war era. With Leica in hand, Di Paolo became the most trusted photographer and confidant of the cultural elite at the dawning of la dolce vita.

Paolo Di Paolo’s career stopped short with the closing of Il Mondo and the surge of paparazzi journalism, something he thoroughly rejected. “I stopped photographing for the love of photography. It became something else.” He married his young secretary and retreated to the countryside, where he dedicated the rest of his life to intellectual pursuits and personal passions. He became the official historian of the Carabinieri (military police), raised a family, and began collecting and restoring antique cars—a quiet life of relative obscurity. Di Paolo’s decision to leave the photographic life behind was definitive—he never spoke with his own children, even, about those years photographing Pier Paolo Pasolini (with whom collaborated closely), Luchino Visconti, Anna Magnani, Elizabeth Taylor, Grace Kelly, Marcello Mastroianni, Rudolf Nureyev, Sophia Loren, Ezra Pound, Giorgio de Chirico, Tennessee Williams…the list goes on.

Twenty years ago, Di Paolo’s archive was accidentally re-discovered by his daughter, Silvia—changing their lives forever. She gradually assumed the role of his archivist and agent and began restoring her father’s work to its rightful place in history. In 2019, her efforts culminated in the opening of Paolo Di Paolo’s first career-spanning exhibition at the MAXXI Museum in Rome—titled Mondo Perduto (“Lost Worlds”)—and the publication of his first monograph.

But the mystery of Di Paolo’s story remains—why would a man turn his back so radically on that glamorous life, to banish it so completely? What would motivate an artist to erase any trace of his former self? With that question at its center, our film explores Di Paolo’s journey of self-invention, loss, and redemption. It is a tale of glamour and intrigue; filled with luminaries, starlets and aristocrats. It is a tale of family, reconciling with a patriarch and his unspoken past. It is a story about the healing power of art—the restoration of a man and his legacy and his connection to the world. And it is a tale of inspiration, as the renowned photographer and filmmaker Bruce Weber stumbles upon a photograph of Pasolini at a small gallery in Rome and is so struck by its beauty that he seeks out the elusive photographer who took it—setting in motion this extraordinary story. 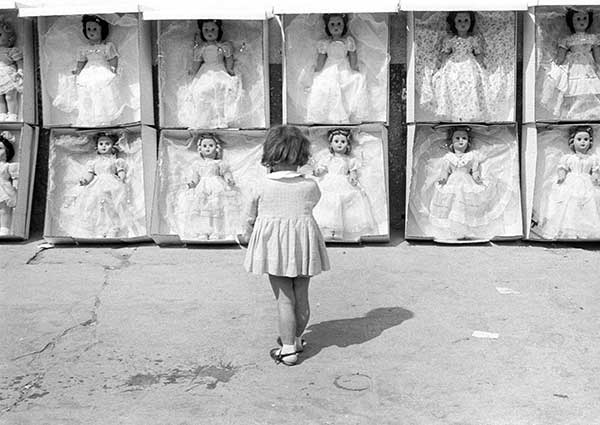 THE TREASURE OF HIS YOUTH: THE PHOTOGRAPHS OF PAOLO DI PAOLO