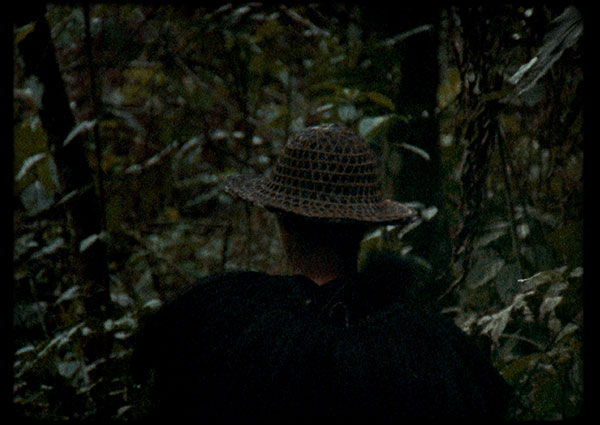 Tadu Baki follows himself through the jungle. He ﬁnds himself in a glass of water. 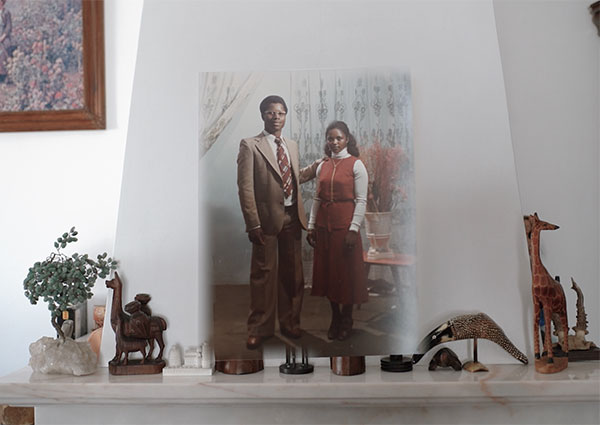 A son discovers his father’s old 8mm tapes and sees images for the first time from before his birth, from his childhood and his adolescence. After seeing them he returns to the house where he grew up and begins to investigate his parents, trying to understand the trauma he has experienced throughout life. 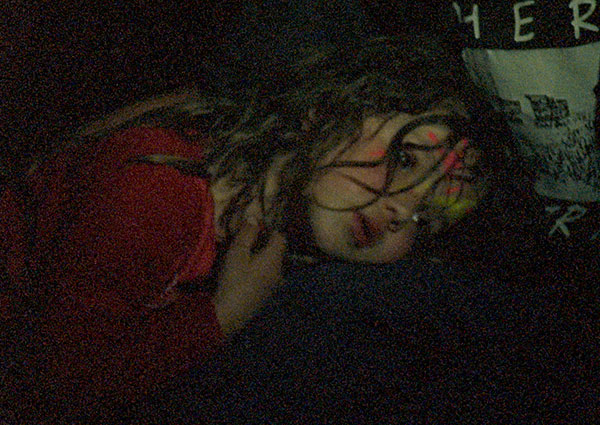 Two men measure the heights of pine trees. A woman listens to what the trees are saying. The children of the village set up the camp.  A cloud of digital dots reveals the forest. The pines have said that we can ask. They always called this place “Paraíso”. Machines will come soon. 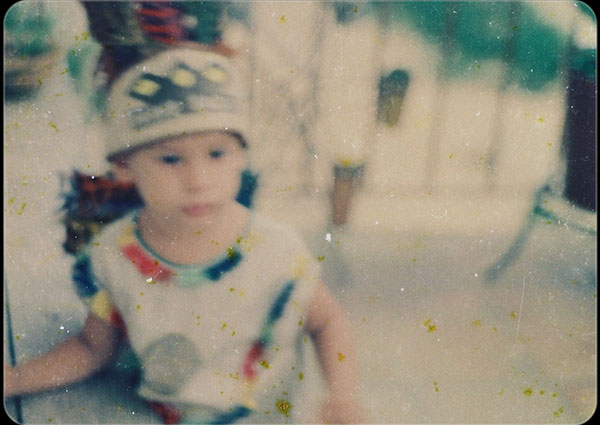 I called my mother with a very specific question, and the conversation ended up having the structure of a potencial film. When blending her words with some old 16mm footage and some photography rolls a cuban friend had asked me to develop, the images started to burn, and their ignition posed questions about the nature of memories, how do we archive and preserve them, and which ones vanish without leaving a trace. According to Didi Huberman, to look at an image requires being able to discern the place where it burns. 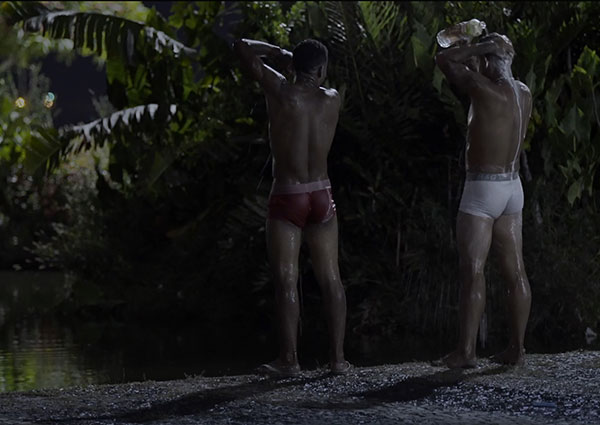 The night side of a modernist icon. The fauna and flora of Roberto Burle Marx’s gardens inhabited by visitors to Flamengo’s Park while the city of Rio de Janeiro falls asleep. “Fireflies” is a fabulated ethnography of the night at Flamengo’s Park. 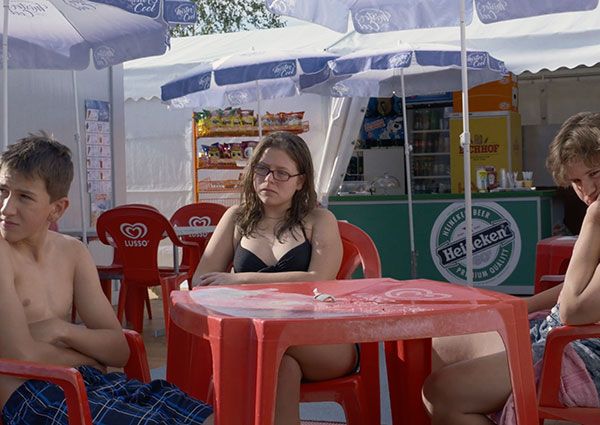 Beyond the scheduled program of a school trip, three teenagers find ways to pass the time. Between tenderness, boredom and rejection they all try to find their own place in the group.