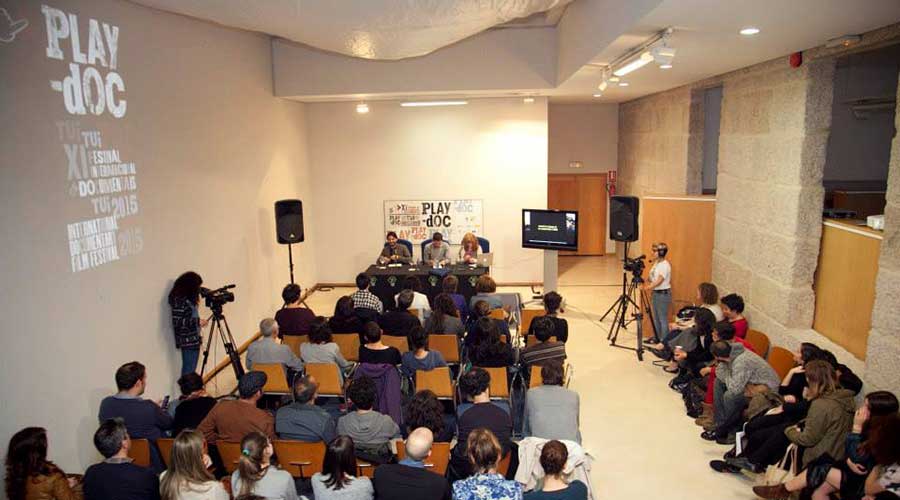 Peter von Bagh said that “programming is like writing the history of cinema”, but programming goes beyond showing the changes in narratives. It also involves talking about technological change and about changes in viewing habits. How, when and where do we watch film?

In the cinema, in a film archive, on the internet or at a festival.

This roundtable will consider the way in which the different platforms co-exist. How do they co-operate or relate to each other? What are the challenges that these different locations are facing?

The participants will include: Roger Koza, a prominent critic and programmer in Latin America, Chiara Marañón, a key figure in the internationalization of Galician cinema and currently director of programming at MUBI, Ramiro Ledo from NUMAX cinema in Santiago de Compostela and Caroline Maleville, director of programming at la Cinematèque française. Moderated by Gustavo Beck, film-maker, producer and programmer at prestigious international festivals such as IFFR or Cinéma du Réel.