Play-Doc will hold the second edition of its critics’ strand 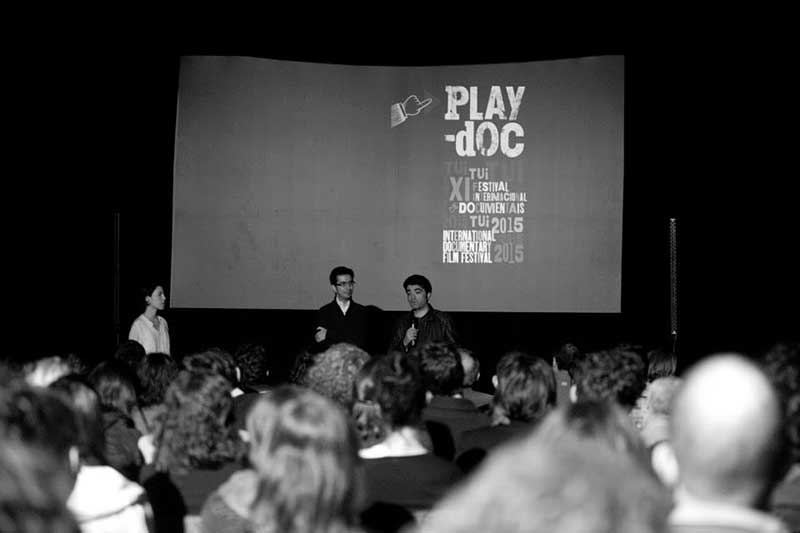 Critics from all over the world are welcome to participate in a programme that tries to work as a gathering opportunity for professionals writing about cinema. A call for papers is open until February 15 for the RESONANCES strand, organised in collaboration with the Critics’ Association Convergencias de la Crítica Cinematográfica.

Texts can be sent in English, French, Spanish or Portuguese. Each critic can propose up to two titles with an innovate cinematographic language. Three of them will be selected by the RESONANCES team, who will invite the critics to fly to the festival, introduce the titles to the audience and have discussions with them and other film critics. The selected articles will also be published in the festival’s catalogue.

This is the second edition of the strand, that was already held last year only for Spanish writers. One of the goals of RESONANCES is to bring together diverse groups of critics, with different styles and backgrounds, so it is only natural they have decided to open the call to other colleagues abroad.

Another new feature of the strand is that the three selected films will compete for the CAMIRA prize along with the other titles in the official selection. CAMIRA is an international critics’ association that participated last year in the festival for the first time. Its jury is composed of three critics that see all the films in both programmes and select the best title among them. The composition of the juries will be shortly announced.