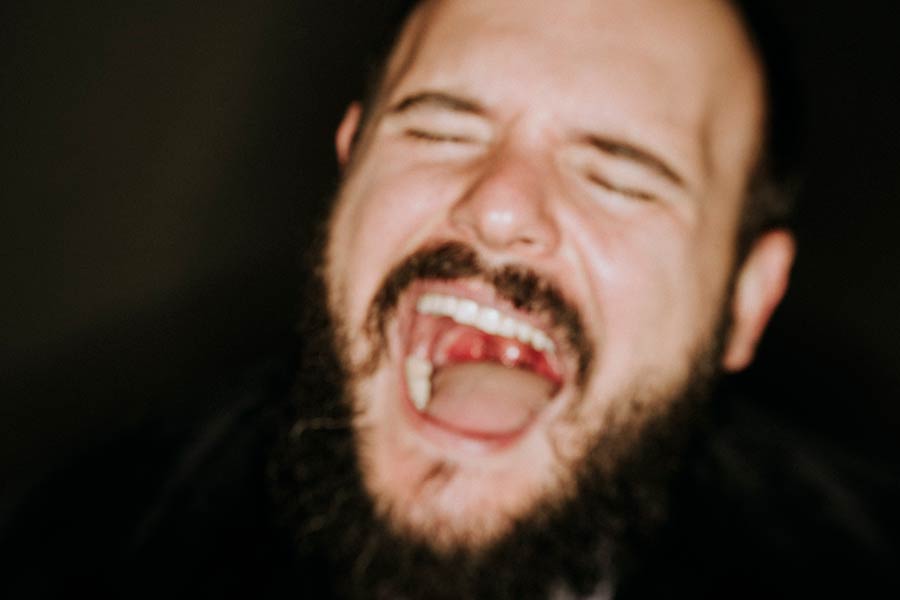 The first part of the show will be based on Niño de Elche’s latest album La Exclusión, itself based on a collaboration with the writer and philosopher Ramón Andrés, and his book Pensar y no caer, to reflect, among other aspects, upon the otherness of the animal, its humanity and the domestication of man. Moreover, on the idea of the excluded, with Europe as the context; problematic bodies, pain, as well as the conception of death and nothingness. Together with the musician and composer Raúl Cantizano, the images that accompany this first movement belong to the collaboration he has developed for the project with the Galician filmmaker Lois Patiño. The project was filmed at ADEBO – Asociación para la Defensa del Borrico, a project that, in addition to providing shelter to more than 100 donkeys, tries to raise awareness about the drastic situation of these animals in Spain. The second part will be marked by different pieces and songs from other projects that Niño de Elche has developed in different artistic projects throughout his career. 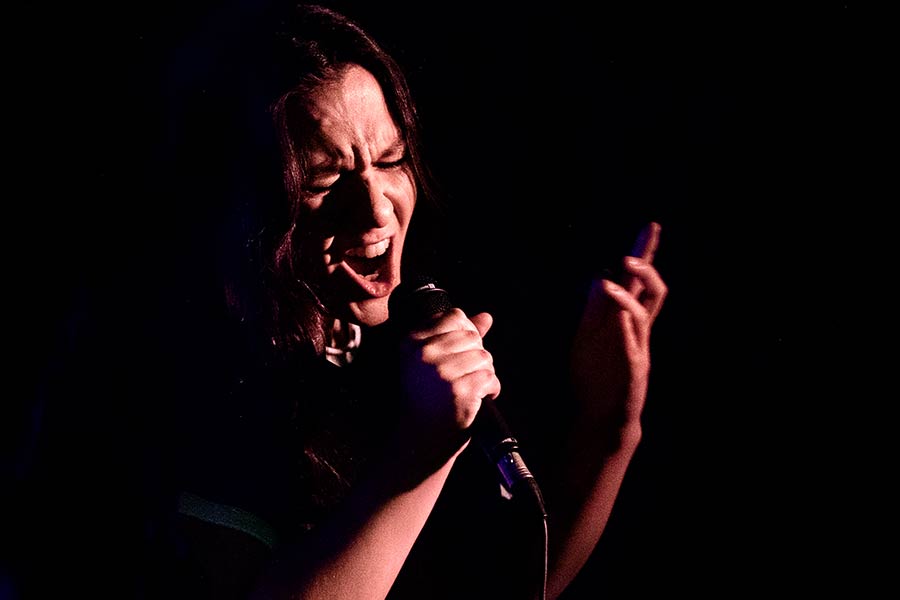 Tradition and the avant-garde, in homage to Zeca Afonso

De não saber o que me espera is the name of the title of a new musical project created by three leading artists of the Galician musical avant-garde: Nacho Muñoz (Igmig) on piano and electronics, Faia Díaz (FAIA, de Vacas) on vocals and LarLegido (Sumrrá) on drums.
With renowned careers in the field of traditional and experimental music, Nacho – Faia – Lar collaborate together for the first time in the creation of this project that delves into the figure and repertoire of the singer Zeca Afonso from a transgressive and contemporary perspective to show us a renewed perspective on the work of the Portuguese artist, to offer us a concert that moves between tradition, the avant-garde and sound experimentation in a cross-border proposal from the other side of space-time.

For the show at Play-Doc they will be accompanied by the visual creations of Roi Fernández, aka Sr. Pause. 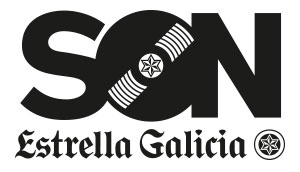