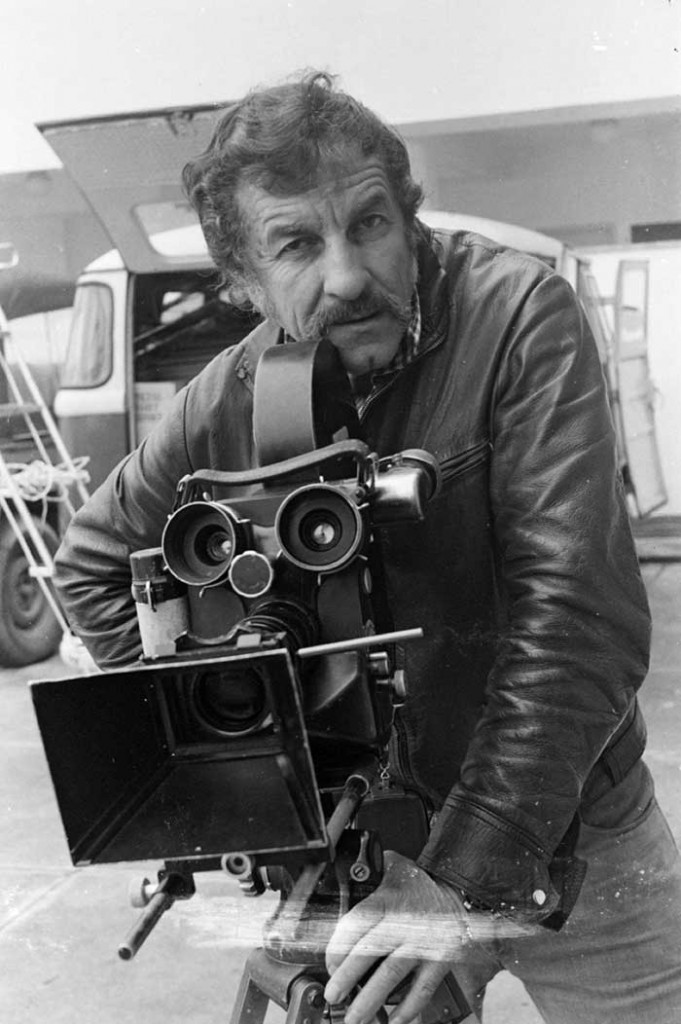 Ozualdo Candeias is one of the most creative film-makers Brazil has ever produced. An early example of an auteur and a pioneer of Cinema Marginal – one of the most fertile movements in Brazilian cinema – Candeias was a lorry driver in the interior of the state of Sao Paulo and, in the early 1950s, he bought a Keystone 16mm camera to record that time. That was how he began to make amateur films.

An examination of Candeias’s career also reveals the history of Boca do Lixo. From the 1920s onwards, this central area of Sao Paulo became home to various cinema distributors, attracted by the logistic advantages of being near the train stations. To gain distribution for his first feature film, A Margem (1967), Candeias began to visit the area, whose name (which roughly translates as “mouth of rubbish”) was coined by journalists at that time, based on the large number of people living on the margins of society to be found there, such as prostitutes, thieves and drug dealers.

Candeias was one of the first people to film in Boca do Lixo, which in the late 60s attracted other film-makers such as Rogério Sganzerla, Carlos Reichenbach, Jean Garrett, Ody Fraga and José Mojica Marins. The films directed by this group became more and more popular and this box-office success transformed the Boca area, turning it into a film production hub: in the 1970s it was responsible for around 50% of total film production in Brazil.

Creativity and originality in cinematic narrative are a fundamental part of the life and work of Ozualdo Candeias. His masterful handheld camera work, his unusual but eye-catching and beautiful use of framing, his astute editing to tell the story, and the avoidance of the repetitive and the facile are all characteristics of his aesthetic vision. For almost all of his films, Candeias was the director, scriptwriter, camera operator and editor.

In A Margem (1967), considered to be one of the most important films in Brazilian cinema, we see a series of people living on the margins of organized society, ceaseless wanderers marked out by the lack of direction of their lives. In the case of Aopção (1981), which was awarded the Bronze Leopard at the Locarno film festival, Candeias chose to film in different parts of Brazil. Sometimes it feels like we are watching a documentary rather than an extremely sophisticated piece of fiction. The critic João Carlos Rodrigues has noted that, “as is the case with all the best moments of his work, Candeias places little emphasis on dialogue, which is present but does not go beyond the merely conversational. There are moments reminiscent of the visual poetry of Dovzhenko; others of the comic touch of Buñuel; and still others which remind one of the blunt curtness of Kaneto Shindo, but it is all characteristically Ozualdo Candeias, one of the few Brazilian directors who, despite being an artist and intellectual, is not from the dominant classes of the country.”

A Herança (1971) is one of the standout films of Candeias’s career, as it is the only Brazilian film adaptation of William Shakespeare’s Hamlet. The film was acclaimed by critics as one of the most original adaptations ever made. His great contribution to culture can also be seen in films such as Meu Nome é…Tonho! (1969), Manelão, O Caçador de Orelhas (1982), As Bellas da Billings (1987) and O Vigilante (1992).

Seen as one the most authentic and irreverent film-makers in Brazilian cinema, Ozualdo Candeias died in 2007 at 89 years of age, having made 33 films, while also leaving behind an extensive photographic oeuvre. Ensuring his work stays alive is just as important as being acquainted with it. It is our hope that, by sharing some of his work with the Play-Doc audience, we will help to ensure that new generations appreciate and value cinema made by true auteurs.

Inspired by real events published in popular tabloids, the film narrates the daily experiences of four characters living on the margins of the Tietê River, in São Paulo. They first observe the coming of a woman along the river, announcing their imminent death, which will occur in the second part of the film. 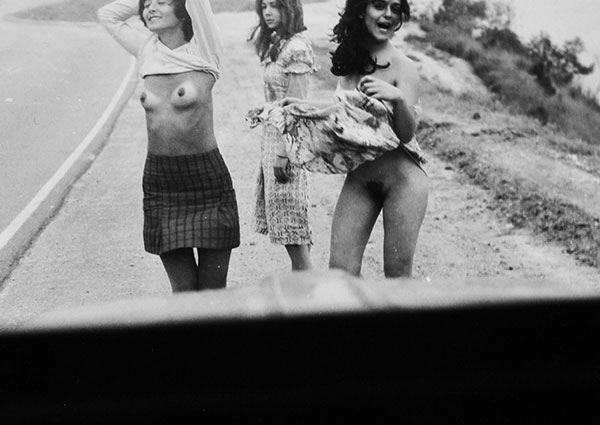 Based on firsthand experiences and combining documentary and fiction, Candeias delves into the plight of exploited rural women who cut sugar cane and live in crumbling neighborhoods along the highway. Dreaming of a better life, and with no other option than prostitution, many of them hit the road towards the big city, where new ways of exploitation awaits them.