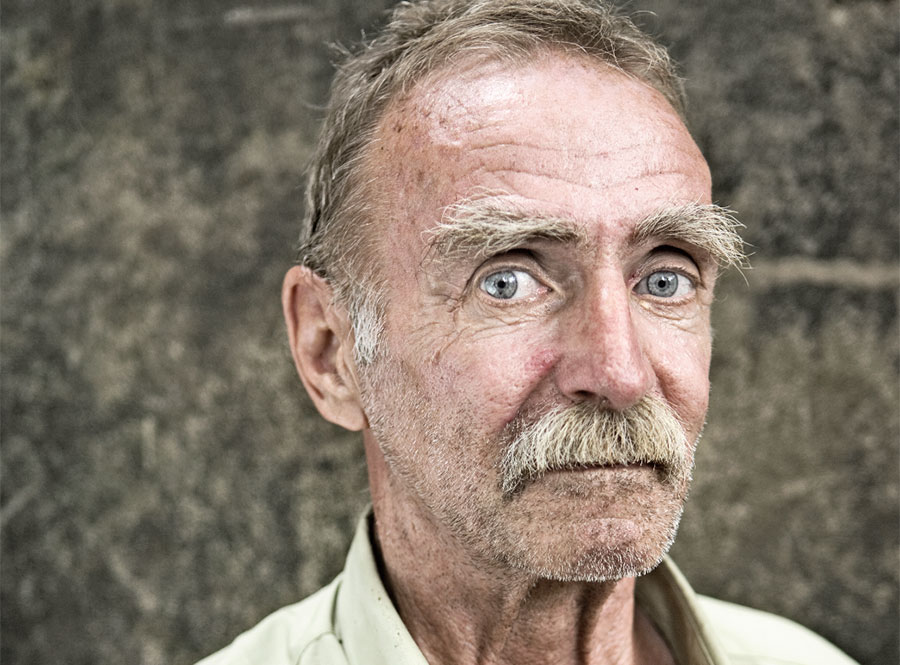 Walter Saxer is a Swiss Film Producer who began his ﬁlm career in the late 60’s when, in Lanzarote, he met the young German director Werner Herzog who had chosen the spanish island to shoot his second feature Even Dwarfs Started Small. Walter, 20 at the time, helped the production without having ever worked in a ﬁlm before and became captured by the challenge of making the “impossible” happen. Walter then moved to Germany where he quickly became acquainted with writers, poets, ﬁlmmakers who were part of the German New Cinema wave like Herbert Achternbusch, Fassbinder and of course Werner Herzog, with whom he collaborated for most of his career. Walter Saxer, has been the mind and hand behind most difficult film productions in history like Fitzcarraldo for sure and even Aguirre, the Wrath of God. In this exclusive masterclass he will explain how those films were made in such difficult circumstances as an extremely small crew in Aguirre and moving a steam boat over a mountain for Fitzcarraldo. Saxer will be accompanied by the Galician film critic, producer and astronomer, Martin Pawley.