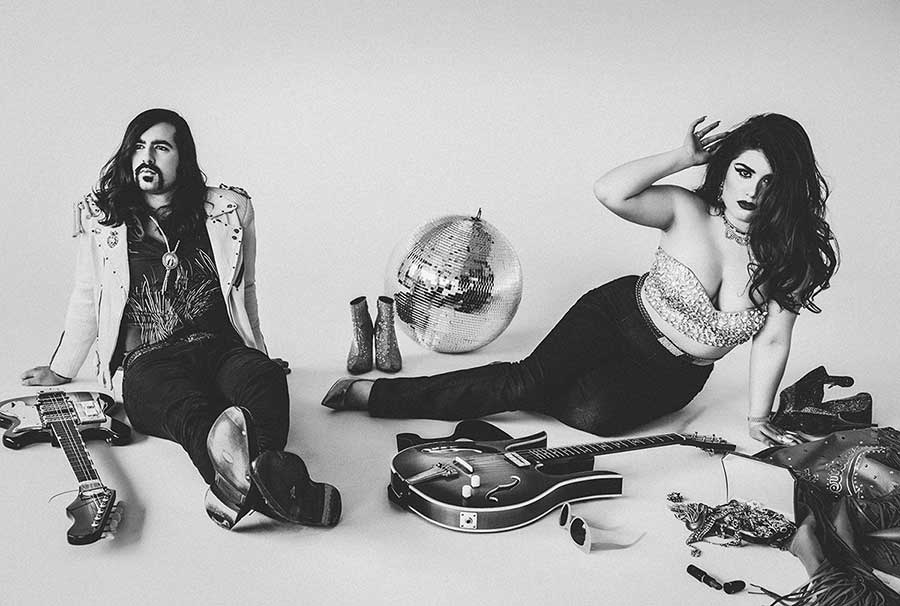 Play-Doc and SON Estrella Galicia announce the only concert in Spain of the duo from Montreal.

The line up is completed with a closing concert on the banks of the Miño river organized together with the Sinsal Festival. Adriana Proenza will perform.

The Play-Doc Film Festival presents a tempting musical program for its fifteenth edition. Coming from Canada and exclusively for Play-Doc arrive:  Les Deuxluxes . The band from Montreal, who will give their only concert in Spain, is presenting the songs of their work Springtime Devil, widely acclaimed by the critics of their country.

Advance tickets are already available in TICKETEA at a price of € 10 (Box office € 13).

Les Deuxluxes, arrive in Tui after having made a long tour across their country, the United States and South America, playing at big events such as the Montreal Jazz Festival. The duo formed by Anna Frances Meyer (voice and guitar) and Étienne Barry (drums, guitar and voice) have an attitude and technique that melts into a blend of powerfull Rock and Roll.

Play-Doc is much more than a film festival. Les Deuxluxes, join a large list of top national and international artists who have performed, along the previous editions, on the stages of the festival. From Joan as Police Woman to Mad Professor, not to forget Morphine, The Rosenberg Trio, Dead Combo, Siniestro Total or Rubblebuckets. As well as lesser known bands of talented musicians that have been given a chance by festival, which have turned out to be great discoveries.
Play-Doc and the Sinsal Festival team up again.

One more year Play-Doc finds an ally in one of the most interesting musical events  in Galicia, the Sinsal SON Estrella Galicia Festival, which each year introduces an artist to perform live in a special place in Tui. On this occasion it will be the Asturian singer Adriana Proenza, who will give a concert on the river walk of the Miño. On  Sunday, April 7th at 1:00 p.m. 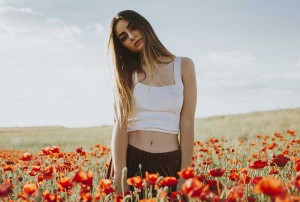