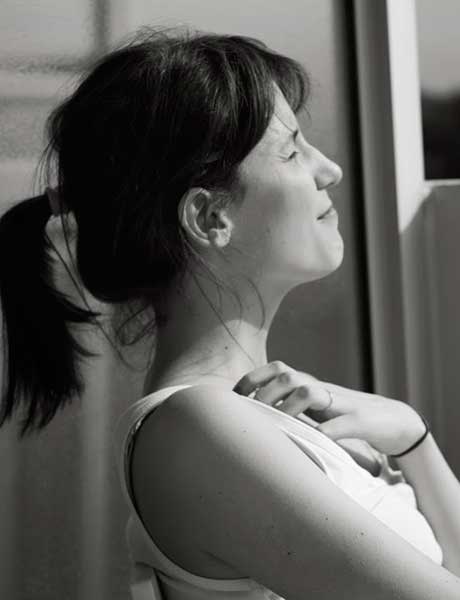 Chiara Marañón is the Director of Programming for the global online cinematheque MUBI, looking after acquisitions and curation for the platform, as well as the company’s new branching into theatrical distribution in the UK. She studied film at Pompeu Fabra University of Barcelona and the International Film and Television School of Cuba (EICTV), where she graduated in Screenwriting under the tutorship of Jaime Rosales. She completed afterwards an MA in Directing at the University of Westminster in London, city where she is currently based. As a filmmaker she has worked with renowned Iranian master Abbas Kiarostami on The Girl in The Lemon Factory. She is a  regular collaborator of Colombian filmmaker Juan Soto. 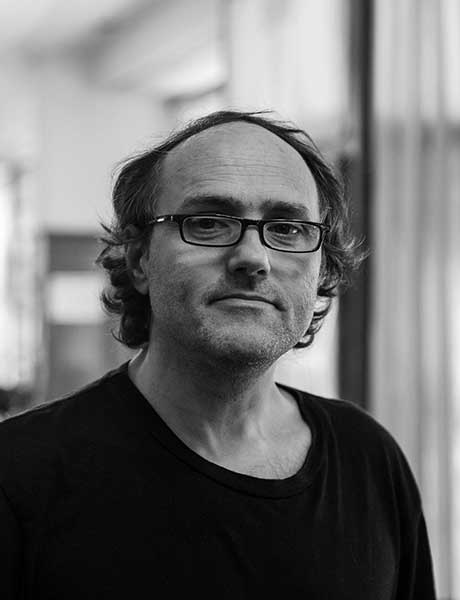 Member of FIPRESCI (the International Federation of the Cinematographic Press), Roger Koza works for La Voz del Interior (Córdoba, Argentina) as a film critic; He also writes about cinema for Ñ and Quid magazines, and his blog Con los ojos abiertos. He conducts the weekly TV program El cinematógrafo, and is guest columnist for Filmoteca, on the public television. Koza is also a programmer at Filmfest Hamburg, in Germany, and FICUNAM, in Mexico. In 2014  he became Artistic Director at Festival Internacional de Cine de Cosquín. He has participated as a jury member at IFFR, Locarno Film Festival,, Golden Apricot Film Festival,  Bafici, Festival Internacional de Cine de Mar del Plata and FicValdivia, among others. 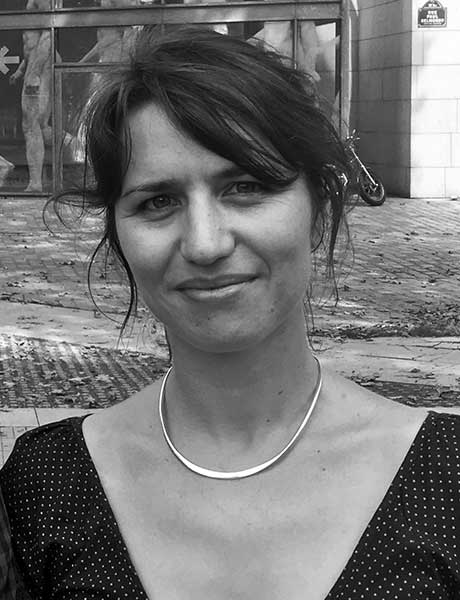 After several experiences in film institutions and the distribution industry, Caroline Maleville joins La Cinémathèque française – Museum of Cinema in 2005. In charge of film programing since 2009, she has, among other things,  organized discussions with the young and contemporary movie creation on a regular basis. She has taken part in the Locarno and Belfort film festivals and is currently a member of  many regional film review committees as well as for Arte France Cinema.