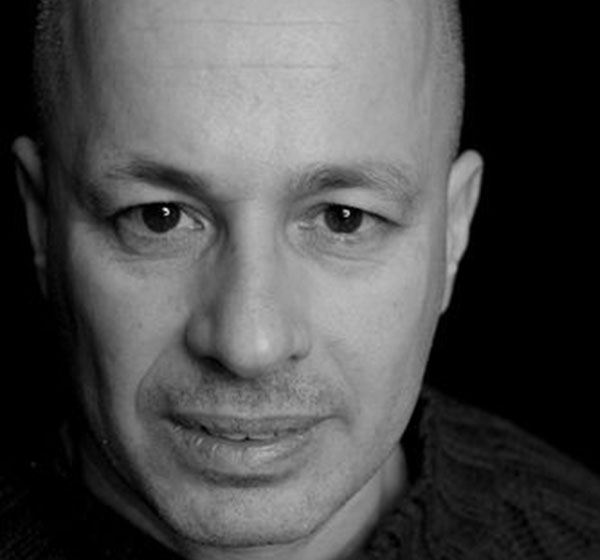 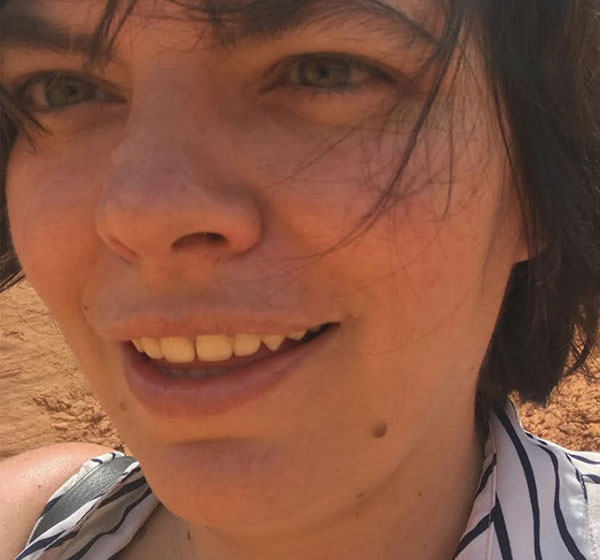 Nellie Killian is an independent film programmer. She has recently programmed series for Criterion Channel, The BFI, Light Industry, Metrograph, The Quad Cinema, and Museum of the Moving Image. She is currently the programmer for Screen Slate and a contributing editor at Film Comment Magazine. From 2011 until 2017, she was the senior programmer at BAM where she organized comprehensive retrospectives of Chantal Akerman, Luis Bunuel, John Cassavetes, King Hu, Joe Dante, Leslie Thornton and Chris Marker; historical surveys on Cinema of the Civil Rights Movement, Women’s Revenge on Film, American Independent Cinema in the 1980s, Black Women’s Cinema Before 1990, Los Angeles Noir, the New Queer Cinema Movement, and the Diary Film; as well as Migrating Forms and the annual BAMcinemaFest. 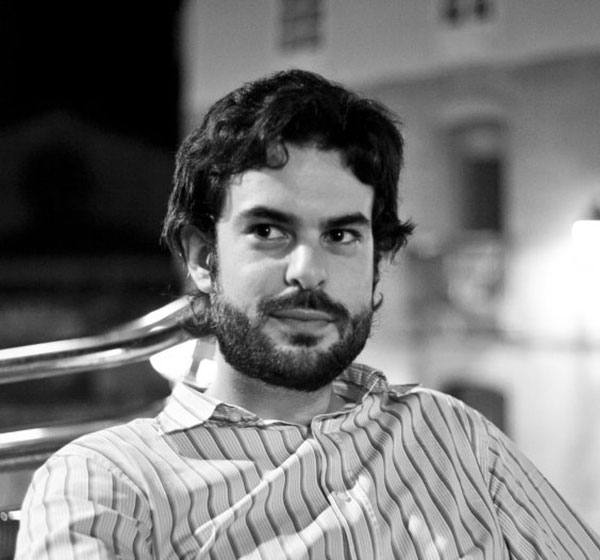 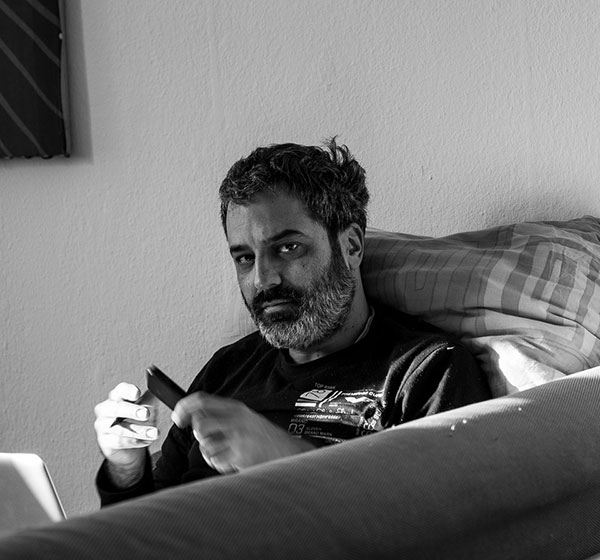 Helvécio Marins Jr., (Brazil, 1973) is a filmmaker and scriptwriter. His films have received more than 60 prizes and have been premiered at international film festivals and museums such as Venice Film Festival, Berlinale, Locarno, Toronto, IFFR, San Sebastian, Sundance, Centre Georges Pompidou and MoMA, among others. He has also worked as Latin American Correspondent for the Locarno IFF. Girimunho (2011) his first feature made its world premiere at the 68th Venice Film Festival where it was honored with the Interfilm award. In 2012 Vila do Conde ISFF presented a retrospective of his work, as well as the German Cinemateque Arsenal in 2014. His second feature film Querência (2019), produced by Walter Salles, made its world premiere at Berlinale and won the Best Picture Prize at the 20th Jeonju IFF in South Korea. He is currently working on his new film Se vens por bem podes entrar, se vens por mal põe-te a cavar, produced by Luís Urbano. 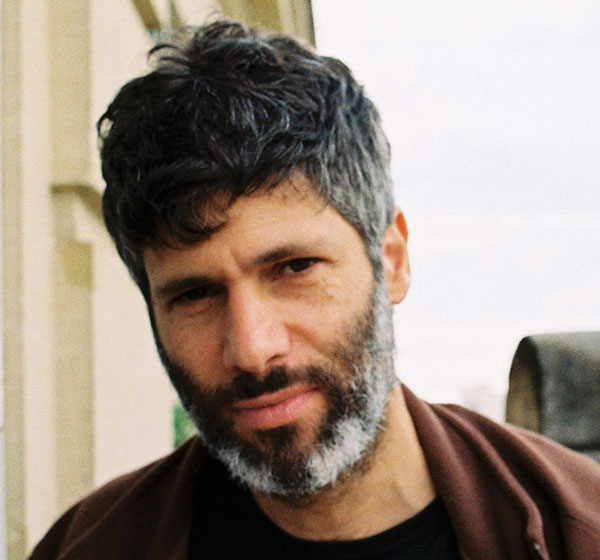 Miguel Clara Vasconcelos (Portugal, 1971) is a filmmaker and a writer. He also teaches screenwriting at the Universidade Nova de Lisboa. He studied at the Escuela Internacional de Cine y TV in Cuba and at the Instituto del Cine de Madrid. He post-graduated at the Escuela Superior de Arquitectura y Bellas Artes at the European University in Madrid and has a master degree in Cinematographic Studies at the Université Sorbonne Nouvelle de Paris. He also studied Performance, Scenography and Installation, Classic and Portuguese Languages and Literature and Economics at the universities of Valencia, Coimbra and Lisbon. His films have been shown and have been awarded at international film festivals such as Torino FF, IndieLisboa, DocLisboa, Festival Curtas de Vila do Conde or Capalbio International Short Film Festival. He also writes cinema scripts, theater plays, essays and poetry. His works have received recognitions like the Beaumarchais-SACD award. 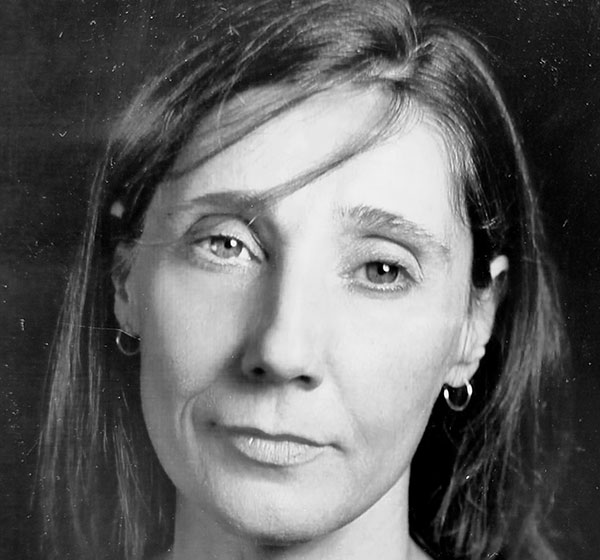 Elisa Pereira Varela took studies in Audiovisual Creation at the School of Image and Sound of Bemposta in Ourense, and in Artistic Photography at the Antonio Faílde School of Art and Higher School of Design, Ourense. Ever since finishing her degrees, her work has generally been linked to the audiovisual industry, and since 2014 she has directed the project La Plantación. Encuentros y Conocimiento, a private initiative without any links or ties whatsoever (https://laplantacion.info) that provides online and especially in-person training through workshops and personalised tutorials, inviting leading authors, particularly in the fields of cinema and photography, such as Pedro Costa, Antoine D’Agata, Víctor Erice, Txema Salvans, Mercedes Álvarez, José Luis Guerín or Joan Fontcuberta, among others, and relating projects to audiovisual culture and creativity beyond the traditional education system.