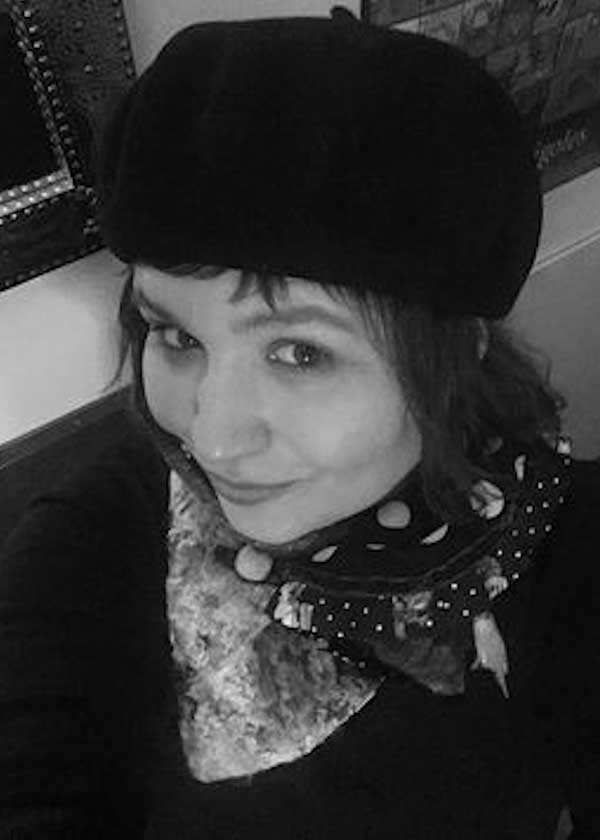 Émilie Cauquy is in charge of the promotion of the Cinémathèque française’s film collections. She is in charge of the HENRI project, the institution’s VOD platform, as well as the online catalog of restorations. She regularly programs cycles, notably for Il Cinema Ritrovato in Bologna (Marie Epstein, Colette, Nicole Vedrès, Musidora), as well as spectacular screenings between projection, performance and theatrical reading (Germaine Dulac, Musidora, Georges Méliès). 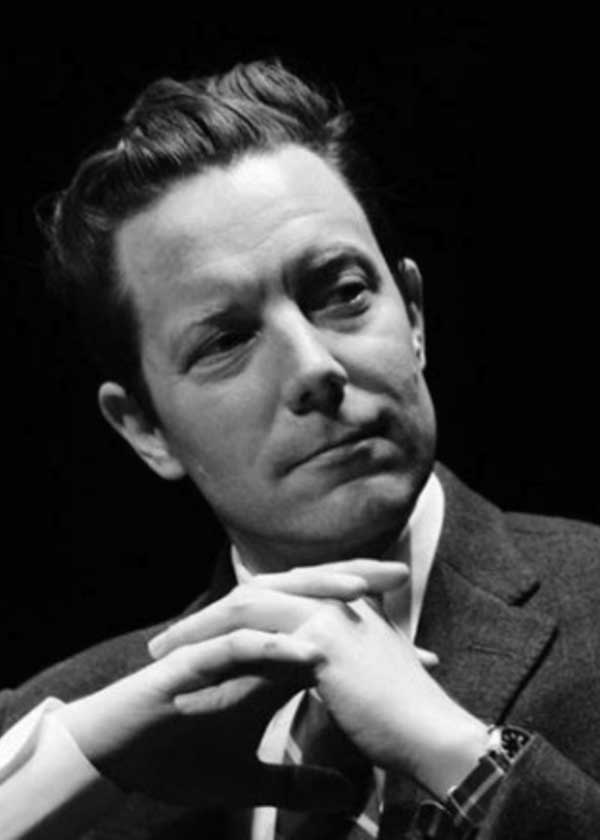 Haden Guest is Director of the Harvard Film Archive, whose year-round cinematheque he curates while also overseeing its ever-growing collection and active preservation program. He has curated film programs for festivals including the Viennale, Oberhausen, Mar del Plata as well as museums such as the Haus der Kunst in Munich, the National Museum of Modern and Contemporary Art in Seoul, and the Gulbenkian Foundation and Museum in Lisbon. As Senior Lecturer in Harvard’s Department of Art, Film, and Visual Studies, he teaches courses on film history and archival practice. 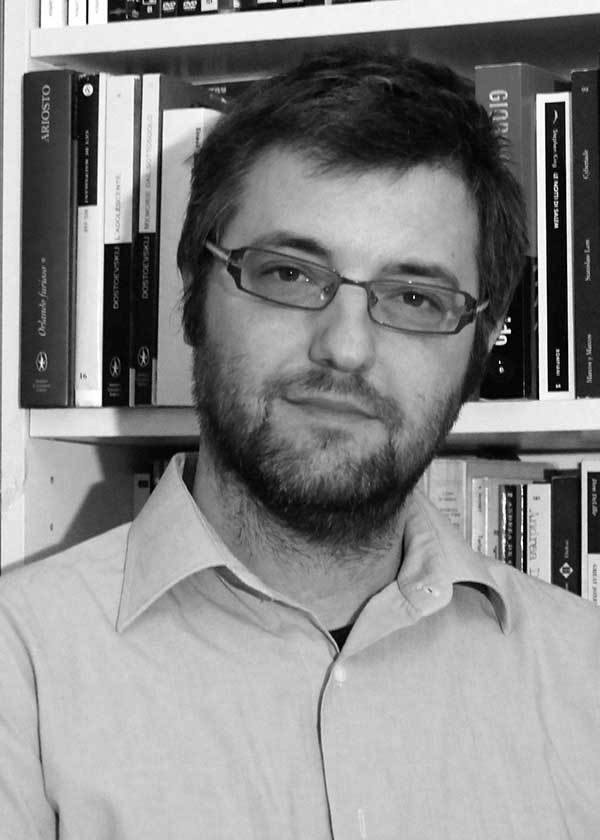 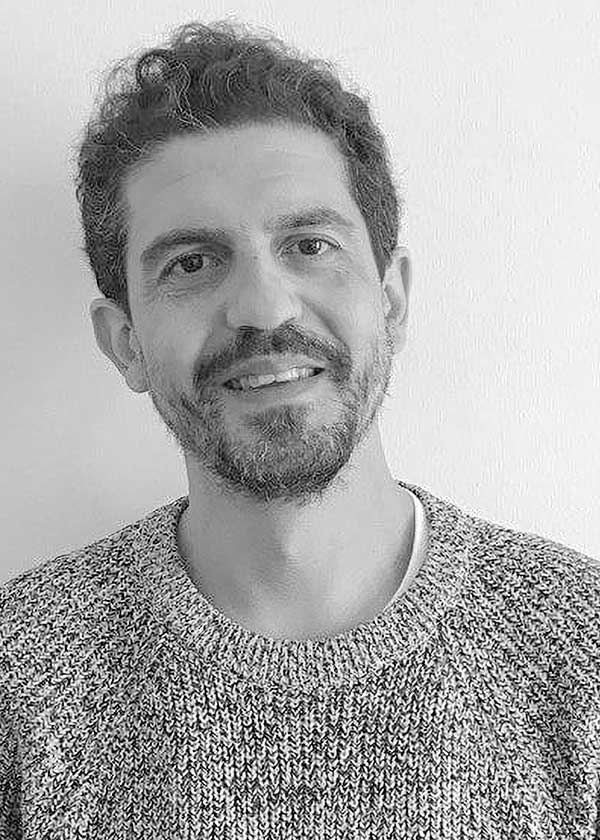 Founder and director of Atalante, a film distribution company created in 2021 that combines independent and contemporary auteur films, debut films and heritage films in its catalogue. He was a founding partner of the NUMAX cooperative and its president since 2014, a project to which he belonged until 2021. Since 2019, he has also been managing director and programmer of DUPLEX Cinema. He is vice-president of Próxima (an association of original-language independent and auteur film distribution companies) and president of Promio, a network of independent cinemas. His film work was recognised with the Entrepreneur of the Year Award in 2020 by Europa Cinemas. 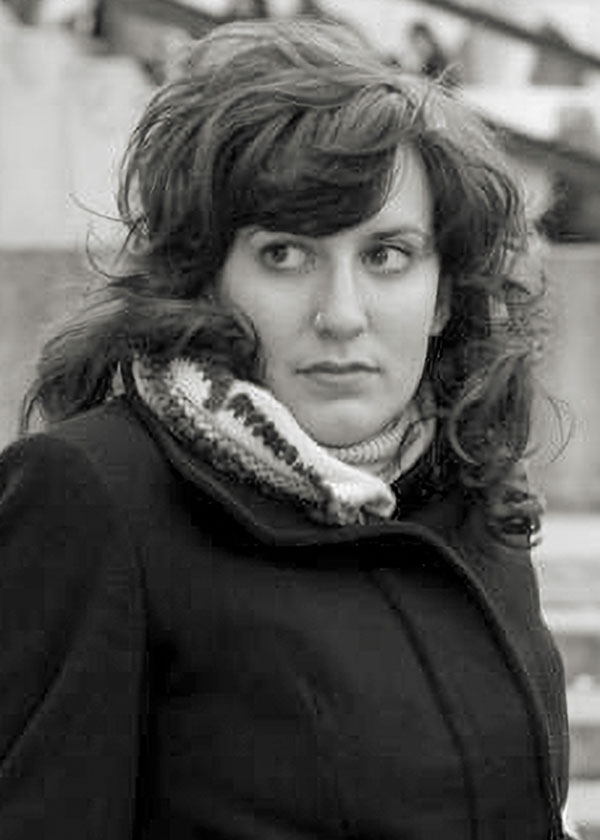 Eloísa Suárez is currently working in film and music programming at the Goethe-Institut Madrid. She started as a programmer at SHORT SHOTS Madrid and at the Berlin Spanish Film Festival programming Latin American films. She programmed weekly the Cine Club Goethe, as well as the cycle ‘50 películas / 50 años’ (‘50 Films / 50 Years’) on the occasion of the anniversary of the Goethe-Institut in Mexico. She also gave seminars on the avant-garde movements in German cinema and developed programmes in close collaboration with film club networks throughout Mexico, in addition to offering programmes and advice for users of the Goethe-Institut Mexiko’s film collection. 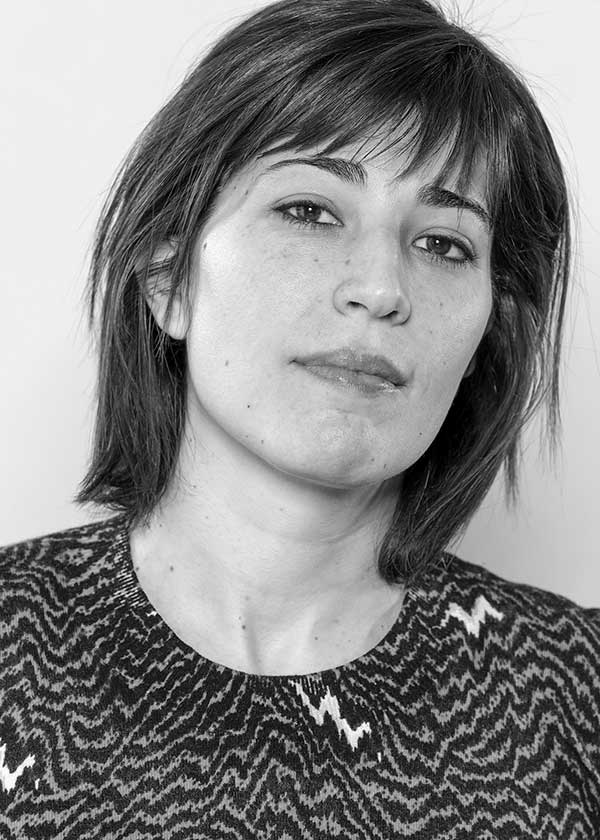 Gemma Vidal is an executive producer at Atresmedia Cine, focusing on the development, financing and distribution of Spanish cinema. She previously worked as production coordinator at the production and distribution company Avalon and has been an expert for the development of feature films for the MEDIA strand of the Creative Europe programme. She was the director in charge of The Screen’s La Incubadora, the programme of Madrid’s School of Cinematography and Audiovisual Studies (ECAM) for the development of feature films, consisting of a series of mentoring sessions, workshops and financing aimed at emerging producers, directors and screenwriters living in Spain.