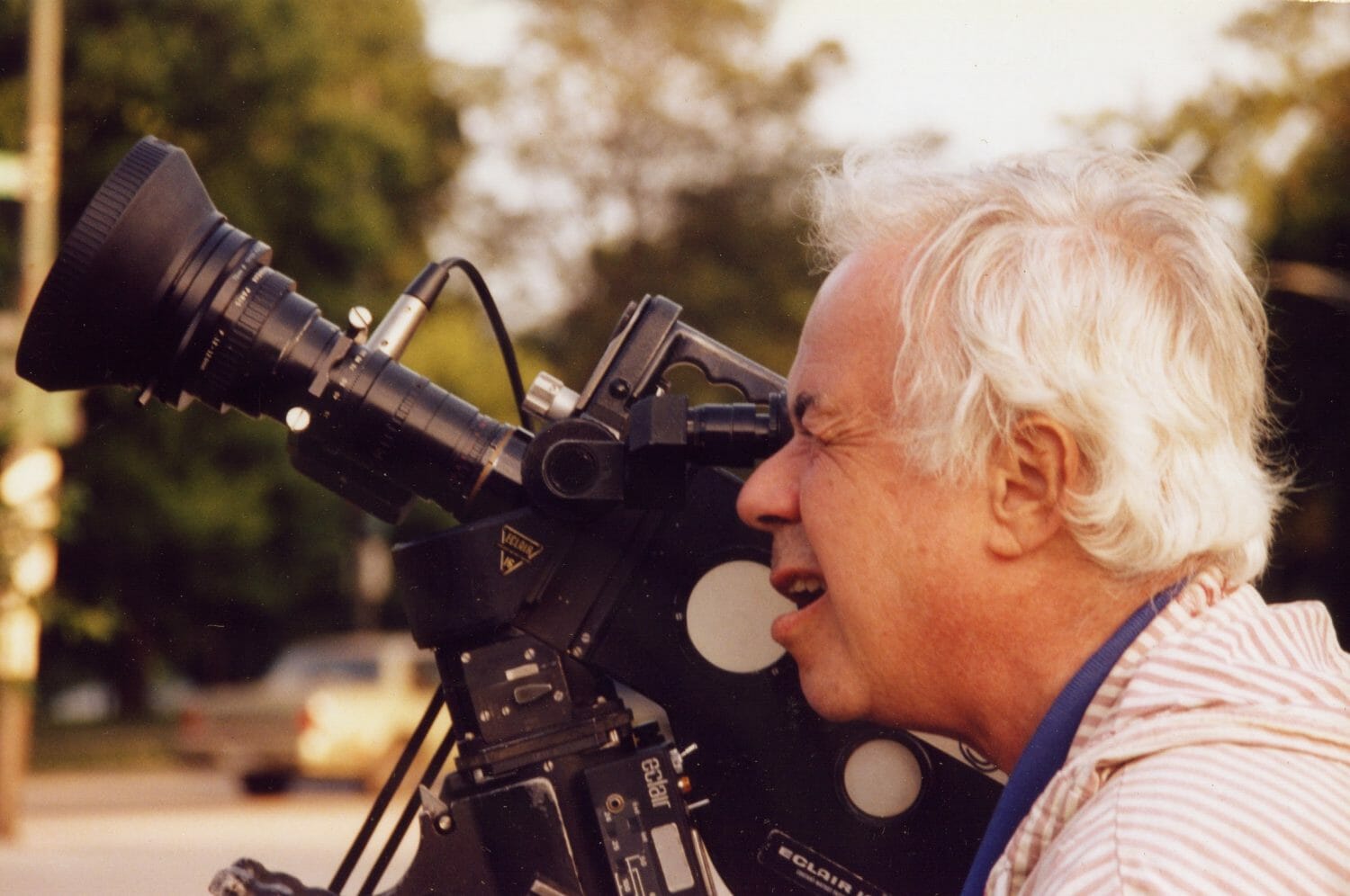 Throughout its history, Play-Doc has not only presented Spain’s first retrospectives of acclaimed filmmakers, attended by genuine legends of documentary cinema. The festival has also endeavoured to rediscover so many other wonderful filmmakers whose work has been ignored, or censored, or is simply unknown to the vast majority of people.

That is the case of Manfred Kirchheimer, one of the filmmakers Play-Doc will be paying tribute to this year by presenting his first retrospective in Spain, which will also be his first international retrospective. In 2017, the Museum of Modern Art (MoMA) in New York City held a major retrospective of this author. Although Kirchheimer’s work has received recognition and has travelled to different festivals around the world, it will be at Play-Doc that his work as a whole will be shown outside his country for the first time.

Born in Saarbrücken, Germany, in 1931, Manfred Kirchheimer emigrated to New York with his family, fleeing Nazism, when he was only five. He took cinema studies at the City College, and among his professors was the painter and filmmaker Hans Richter, a pioneer of abstract cinema within the absolute film movement. After his graduation, Kirchheimer worked with the documentary maker Leo Hurwitz, who was persecuted during the McCarthy era for his strong leftist political beliefs, and one of the founders of American social documentary. Both influences can be noticed in Kirchheimer’s work, whose focus of interest is on the lives and labours of city people, particularly displaced minorities like the Jewish community in Washington Heights, to which he himself belonged.

From his early short films, such as Colossus on the River (1963), to his mature masterpieces, such as Stations of the Elevated (1981), shown at Play-Doc 2017, Kirchheimer reveals himself as an accomplished visual poet and one of the most extraordinary and least known documentary makers in the international sphere. As stated in an article published in The Guardian last June, Kirchheimer is the greatest documentary maker you have probably never heard of. At 90, Manfred Kirchheimer himself will be in Tui to present a vast retrospective of his work, including also his most personal and controversial film: We Were So Beloved (1985), compared by critics to the monumental works Shoah (1985), by Claude Lanzmann, or Le chagrin et la pitié (1969), by Marcel Ophüls. In addition, the Galician festival will present, in a global premiere, some of his most recent works, completed in 2021 and done during the quarantine.

The North American Bette Gordon will also be in Spain for the first time, presenting her work at Play-Doc in the framework of a retrospective that will encompass her films from 1974 to 1983. Although Bette Gordon’s work has been celebrated for more recent films, such as The Drowning (2016) or Handsome Harry (2009), with the latter starring Steve Buscemi, the work she did in that decade between 1974 and 1983 documents the emergence of a new era in radical filmmaking. The selection of films will include her three collaborations with the acclaimed artist James Benning: Michigan Avenue and I-94 (1974), and The United States of America (1975). The festival will also show Gordon’s solo films, in which she consolidated her interest in gender motifs and more traditional narrative structures: Variety (1983), Empty Suitcases (1980) and Anybody’s Woman (1981). Recently rediscovered, Variety is undoubtedly one of the most important independent films of the eighties, and has attained cult status today. With a wonderful Sandy McLeod in the leading role, the film includes the participation of a long list of iconic names of the countercultural avant-garde of the time, such as the photographer Nan Goldin, the actress Cookie Mueller and the actor Luis Guzmán. The film was co-written by Kathy Acker, with photography by Tom DiCillo and music by John Lurie.