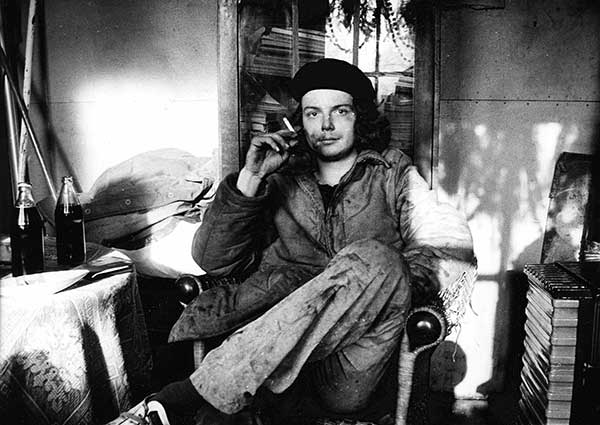 A close-up of a small private company that delivers heating coal in the Prenzlauer Berg district of East Berlin. The feisty woman who runs the business does so with humor and understanding, and her seven male employees respect her. On the outside, they seem like tough guys but as they describe their lives, their vulnerabilities come to light. Their discussions range from the building of the Berlin Wall and possibly escaping to the West, to child abuse, suicide, prison and alcoholism. DEFA Film Library