We Were So Beloved 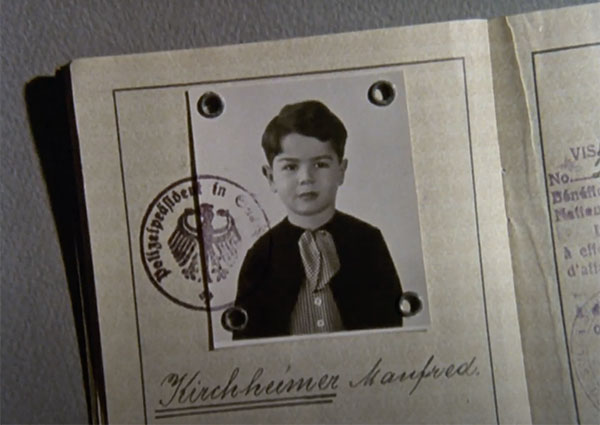 Between 1933 and 1941 thousands of Jews from Germany and Austria fled to America. Leaving behind brothers, sisters and parents, more than 20,000 of them came together in Washington Heights in New York City. It became a German Jewish enclave dubbed by the Americans who lived there, “The Fourth Reich” or “Frankfurt-on-the-Hudson.
The film probes the emotional and philosophical outcome of their survival.