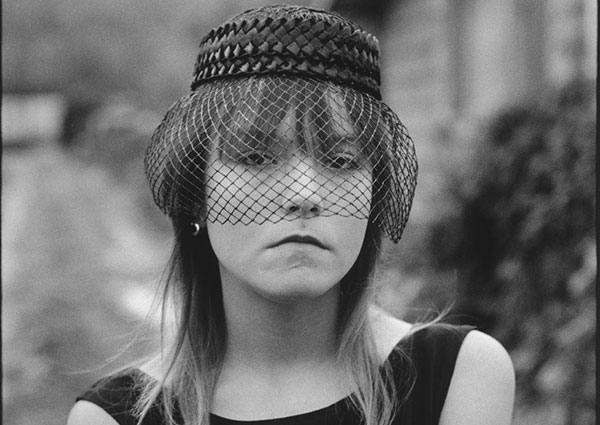 Inspired by the 1983 Life magazine essay “Streets of the Lost” –photographed by Mary Ellen Mark and written by Cheryl McCall–, Martin Bell’s raw, mesmerizing and unsentimental documentary, chronicles the lives of a group of street children in Seattle, centering on Tiny, a “beautiful, engaging and impossible to forget” 13-year-old prostitute. This superb classic, beautifully shot in 16mm and featuring music by Tom Waits, got an Oscar nomination in 1984 and was never seen again for over 25 years, except on VHS. Streetwise, that has been digitally remastered just now, has never been released in Spain before, so you’d better not miss this opportunity. This film is a true gem.