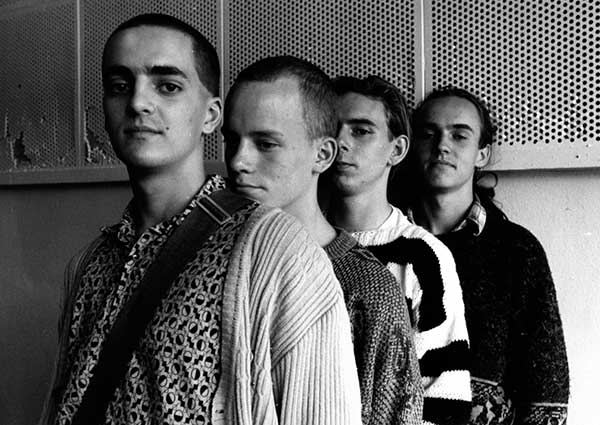 This documentary filmed in East Berlin in the early summer of 1989 portrays a punk band of four young musicians who call themselves Sperrmüll (Bulky Refuse) because they produce their music by drumming on other people’s discarded items. Helke Misselwitz concentrates especially on Enrico, a young East Berliner who decides to stay behind when his mother Erika marries in the West, and who insists on maintaining his cultural identity, even after the fall of the Wall. The young musicians want to remain citizens of their own state and have a generally skeptical attitude towards the looming reunification. This film, originally intended as a call for social change, documents the events of the Wende from the perspective of young East Berliners. DEFA Film Library