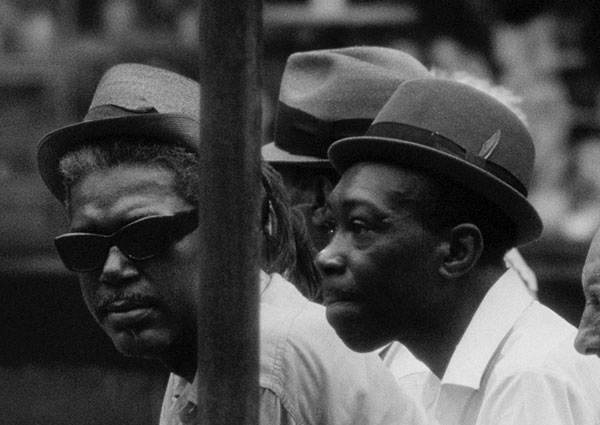 Kirchheimer’s only semi-narrative film.
In his apartment on the corner of 101st Street and Broadway, a documentary filmmaker begins to question his interactions to the white family and black workers he shares his daily existence with. Staring out his window he begins to drift and fantasize a parallel life, which turns into a complex sound and image montage of street photography depicting a long­since vanquished Upper West Side. Full of doubt, a lifelong city resident looks at his liberalism and doesn’t like what he sees. Constructed reality and documentary fiction, an unclassifiable masterpiece of ideas and technique that by all rights should be considered a landmark, had it not been virtually impossible to see.