INGEN KO PÅ ISEN (NO COW ON THE ICE) 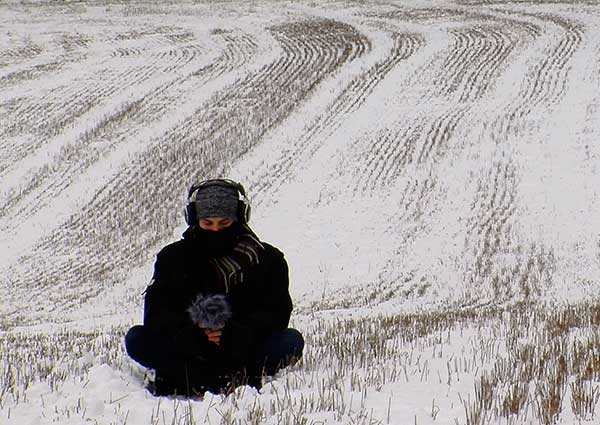 Language and landscape as a gate into a new life. A young Galician filmmaker emigrates to Sweden, where he performs different part-time jobs. His learning of a new language and fascination for the Swedish landscape become a driving force against the difficult life conditions.