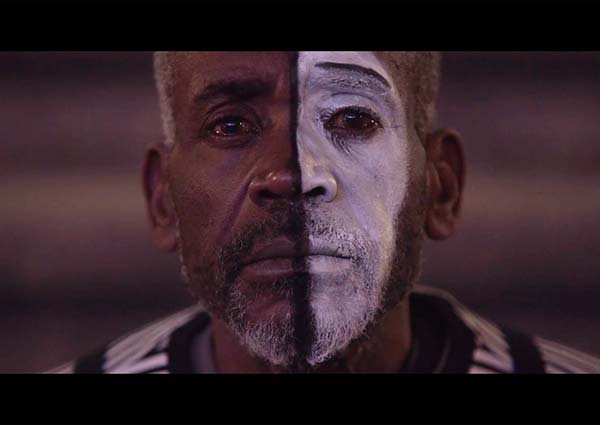 Marcelo Ndong, an African artist in his sixties who was educated in Spain and now runs a small nursery school in Malabo, Equatorial Guinea, receives an unexpected proposal: to put on a play relating his own life. In Malabo, Marcelo will create a play that will be staged in Santiago de Compostela. A personal, creative journey that will take him from postcolonial Guinea and Francoist Spain to both countries as they are today, through his incredible life voyage as a mime, musician, actor and circus performer, but, above all, as a migrant.