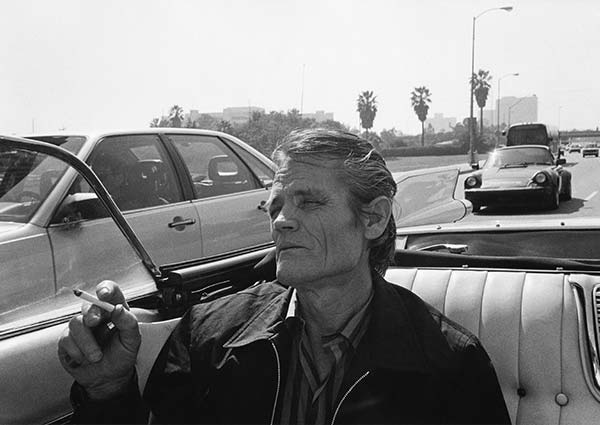 Baker’s struggles with addiction and the complicated later years of his life are contrasted with earlier versions of Baker, the golden boy of jazz with the James Dean looks who had what looked like a very bright future ahead of him. ‘He was bad, he was trouble and he was beautiful’’. The film combines archival footage and candid interviews with Chet Baker, musicians, friends, battling ex-wives and his children in what turned out to be the last year of his life. Winner of the 1988 Critics Prize at the Venice Film Festival and nominated for an Academy Award, Let’s Get Lost is still the finest jazz documentary ever made about one of the greatest jazz legends of all times.