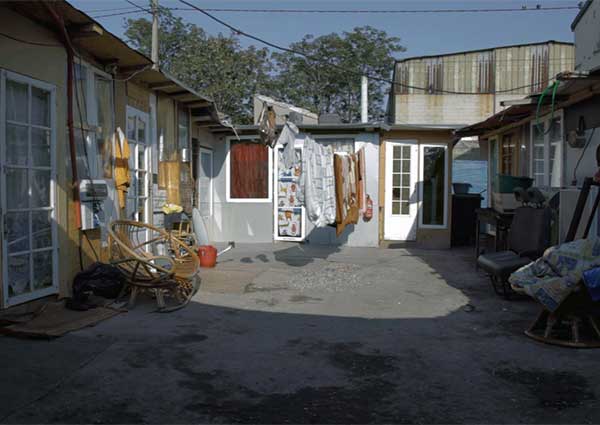 What is a “place of your own”, a home? Surprisingly, it could at the very least be a “plot of land”, a cadastral term that confines a barely tolerated community to non-residence on urban outskirts (here near Saint-Denis in the Paris region). For one year, Bijan Anquetil filmed a group of Roma who settled on one such plot before being “displaced” to a neighbouring town.