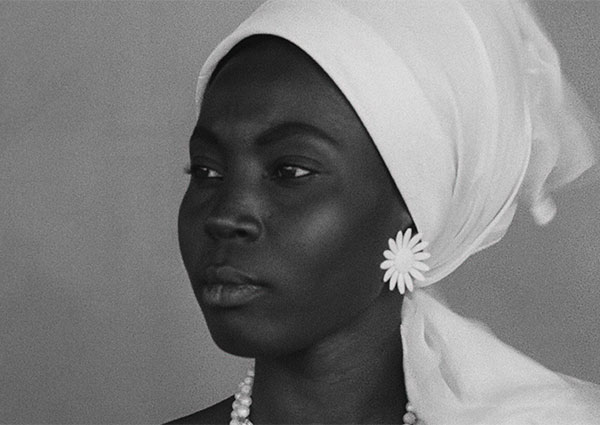 Diouana (brilliantly played by Mbissine Thérèse Diop), is a young Senegalese woman who moves to France to work as a nanny for a middle-class white family. Soon she will realize that she has been mislead into a form of slavery. Diouana’s struggle against her growing dehumanization becomes an allegory of the complexities of post-colonialism, posing larger questions about gender, race, identity, class, cultural dominance and exploitation. Combining traditional African “storytelling”, neorealism and experimental film, La Noire de… (The Black Girl of…) is regarded as the first feature length film made by a black African in Sub-Saharan Africa, and the first with a woman in a leading role. This magnificent and highly-praised debut film, directed by Ousmane Sembene, won France’s prestigious Prix Jean Vigo in 1966.