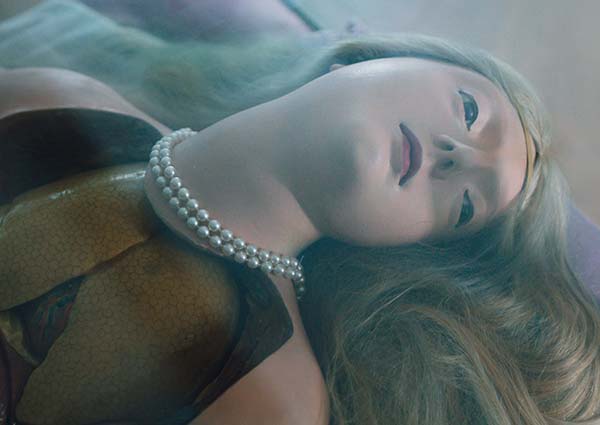 A man wanders the streets of Vienna, guided by the memory of a friend who has recently passed away. The vestiges of a once sumptuous empire become the setting for a cinematic elegy and a dark celebration of life. A homage. A film inspired by the tenderness and the humour. A very spontaneous fiction, conceived as a cinematic postcard made from small pieces and personal archives. An uncanny union of opposing elements, and the idea of the “spectral” in a film that aims to find a universal resonance in such a private subject.