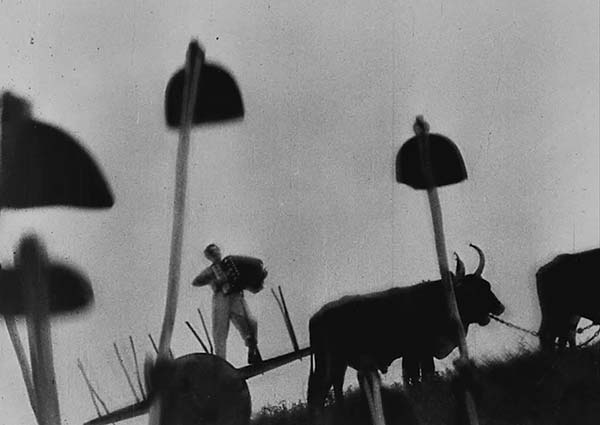 Humberto Mauro is a tribute to the filmmaker Humberto Mauro considered the pioneer of Brazilian and Latin American cinema, directed by his grandnephew, André Di Mauro. The film shows the life of Humberto Mauro through his films in a narrative composed of audio interviews of him in the 1960’s. Humberto Mauro is a broad dynamic and human panel on Mauro’s creativity and cinema, exposing the unusual technical solutions to making his films and the adversities inherent in pioneering such a task at the beginning of the twentieth century in a small Latin American city. Mauro’s voice permeates the film, telling us stories and talking about life, his cinematic style and discoveries. With every breathtaking frame the film takes us back in time, into the history of cinema, not letting us forget that “cinema is a waterfall”.