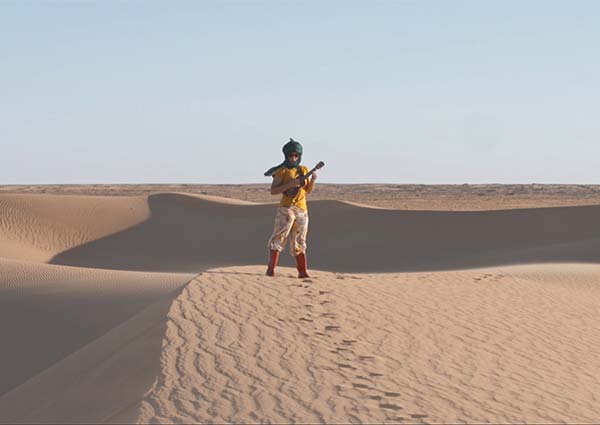 A minefield and the second largest military wall in the world separates Sidahmed, Zaara and Taher from their homeland that they have only heard about in their parent’s stories. They are Sahrawis and have been abandoned in this refugee camp in the middle of a stony desert ever since Morocco drove them out of Western Sahara forty years ago. They spend their days fixing cars that can’t take them anywhere and fighting for political change without response and dreaming of a future. With vitality, humor and unexpected situations, this film paints the unusual portrait of a group of young friends trying to expand themselves beyond the borders of the camp.