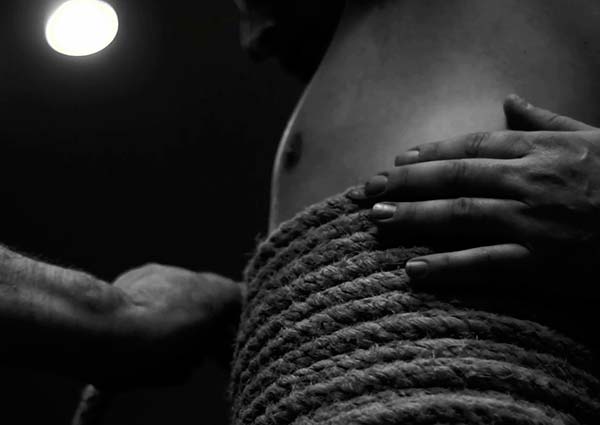 The processes of transformation experienced by people in the frame of a ritual constitute a special world that has been rarely dealt with visually. This film follows the Empalaos of Valverde de la Vera along their intimate process of preparation as penitents, where emotions, tenderness and values, as well as the collective solidarity needed for the Empalaos to keep their promises, come to the surface.