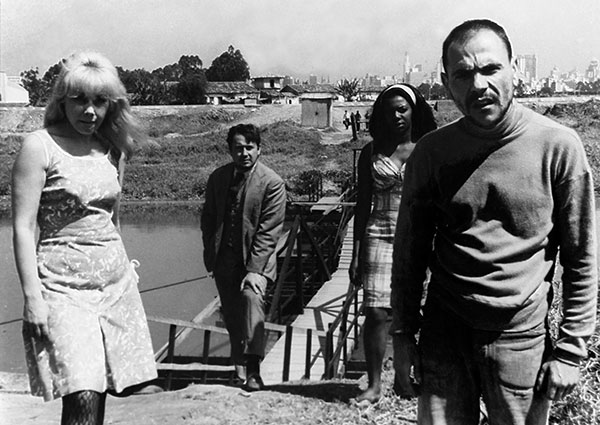 Inspired by real events published in popular tabloids, the film narrates the daily experiences of four characters living on the margins of the Tietê River, in São Paulo. They first observe the coming of a woman along the river, announcing their imminent death, which will occur in the second part of the film.