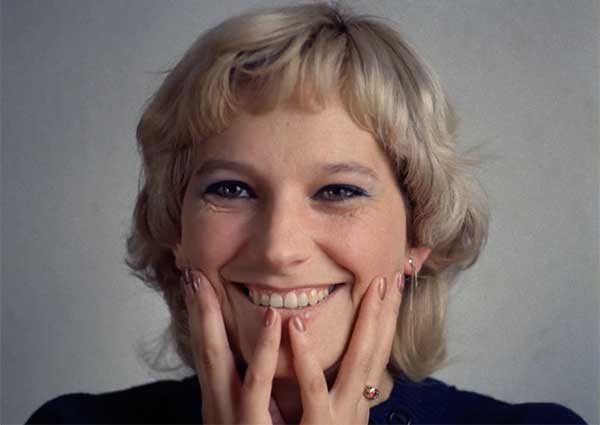 A woman born in 1949, the year the GDR was founded, talks about her life based on 35 images in her family album that each represent one year. This short was to premiere on the occasion of the 35th anniversary of East Germany. Officials rejected the short, however, as an ostensibly negative portrait of GDR family life presented by an atypical woman. It was released under a different title a year later. DEFA Film Library