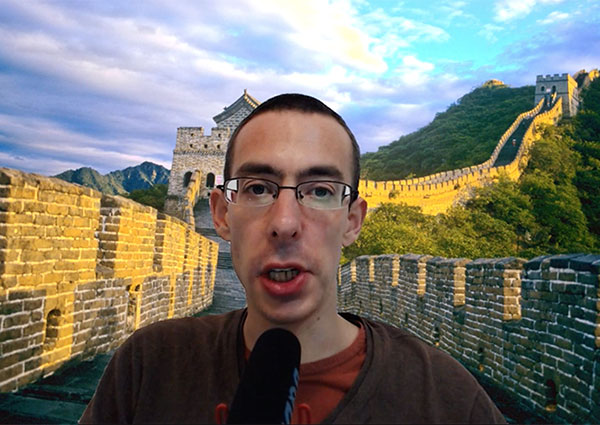 BIG IN CHINA. Georges and the Vision Machines

For more than ten years, Georges, a French white male, has produced over 2000 videos in Changsha, mainland China. Starting with prank videos his style developed over the years in a more energetic, and straight to the point approach to video production. Tags: computers, robots, social medias, surveillance, freedom of speech, social justice, environment, culture, architecture, economy, nationalism, racism. He eventually gets in trouble with the authorities and gets kicked out of China. 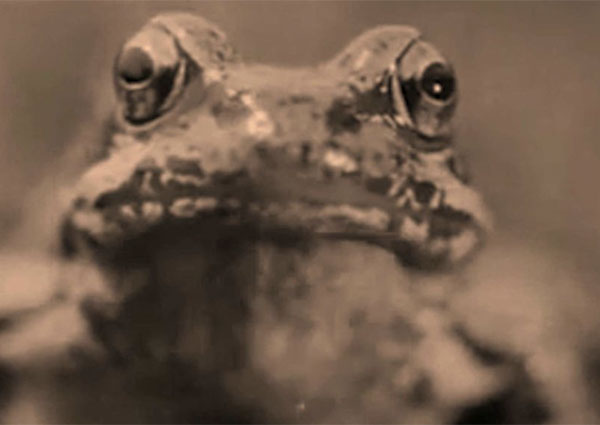 DAL PIANETA DEGLI UMANI (FROM THE PLANET OF THE HUMANS)

A border inspection at Ventimiglia, between Italy and France, turns into a fantastical fairy tale narrated by a chorus of frogs. In this tale, a scientist experiments a human rejuvenation cure using monkey testicles. Doctor Voronoff actually and factually DID exist. Back in the “roaring twenties” his fame had been planetary. Songs were composed about him, and sung at the Folies Bergères of Paris and the Sambas of Rio de Janeiro’s Carnival. Mikhail Bulgakov wrote “Heart of a Dog” inspired by him. And Mussolini declared that he wanted to “Voronoff” all of Italy… His villa stands on the border where thousands of migrants had been blocked. 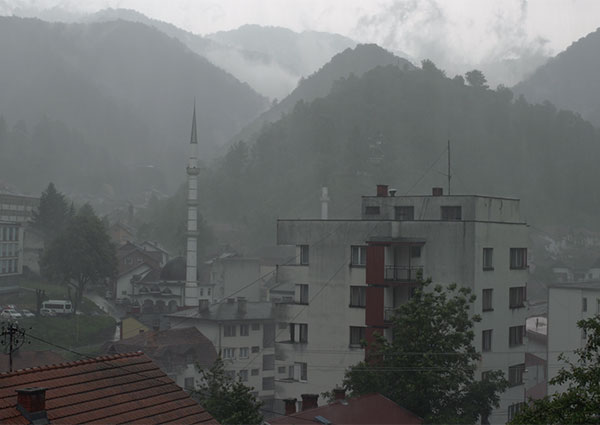 A space in silence, where past has captured present.
Taking over, layer by layer, the collective pain enters the landscape, the space, the city.
Eventually, it enters us.
Srebrenica becomes a reality of today, and our own reality. 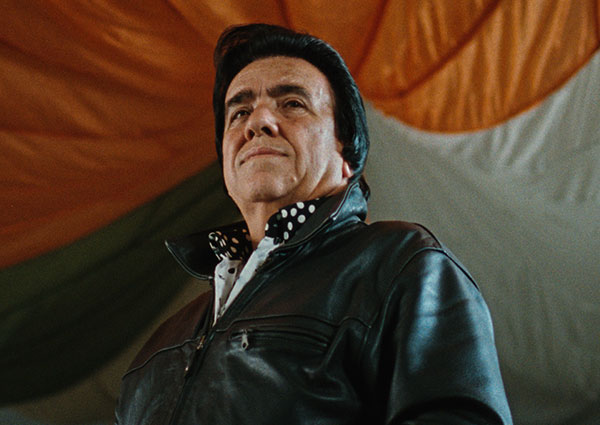 NO TÁXI DO JACK (JACK’S RIDE)

At 63 years old and almost retired, Joaquim is forced to follow job centre rules so he can collect unemployment beneﬁts. Despite knowing that he will never return to active life, he must go from company to company asking for stamps to attest that he is looking for work. In these trips he reminisces about his life as an immigrant to the U.S., where he worked as a cab driver in New York and witnessed numerous Wall Street crashes. 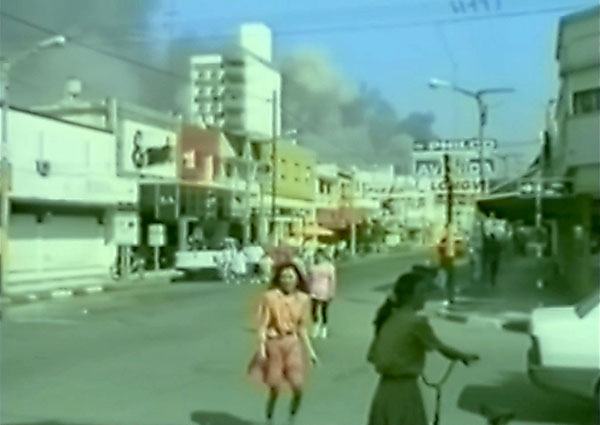 On November 3, 1995, the emblematic industry of my city, the Río Tercero Military Factory, Córdoba, exploded. Thousands of projectiles were fired at the town that produced them. At the age of 12, while trying to escape the explosions, I recorded the destruction of my city with a video camera. Twenty years later I find those files. The threat of the industrial and military pole still persists in the present.