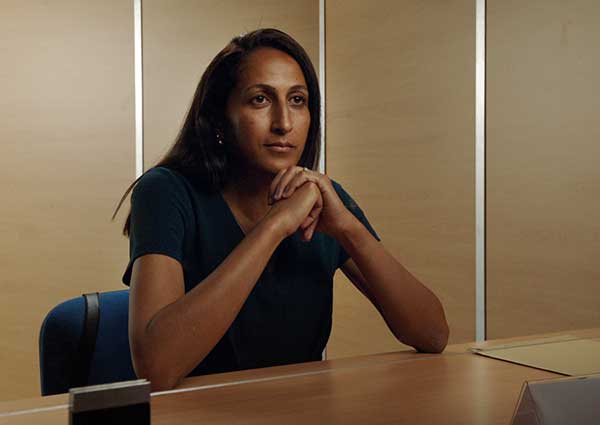 A bus stop, a square, a few blocks on a suburban road. Zohra Hamadi, metal rods down her spine, gets off the bus. She walks upright, finally able to breathe easily. But Europe only grants her a few days of respite. Zohra Hamadi decides to reach out to the future. EUROPE – a story of forced fiction. 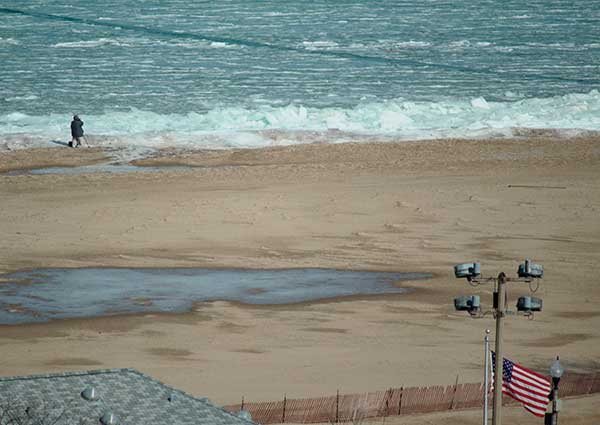 An audio-visual portrait of a neighborhood in the city of Chicago. Life presents itself in two contradictory ways: as seen through the windows of an apartment filmed over the course of three years – peaceful, mundane, ambiguous; and as told through the local police scanner recorded during the last year of the Trump administration, also the first year of the ongoing pandemic – violent, tragic, absurd. From here, a neighborhood is observed, a city is echoed, and a country is footnoted. 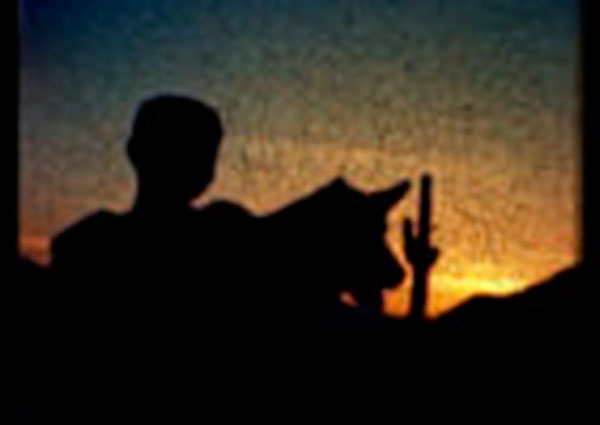 Think of America, I told myself.

The cities, the homes, the people, the arrivals, the departures, the children coming and leaving, death, life, movement, speech.

Think of the deep sigh inside of all things alive in America. Bend down. And pick up what others let go to waste from life.

So the wind won’t blow it all away. 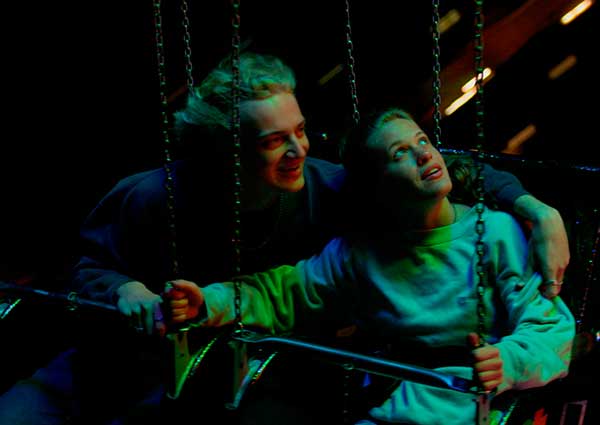 Billie and Lucas, a young Brussels couple, both leave for university facing a year rife with change. Visions of the future, doubts about relationships and the expectations of adult life make up the main material for their conversations with friends and each other. Kind Hearts paints a candid portrait of the formative but also uncertain facets of every (ﬁrst) love. 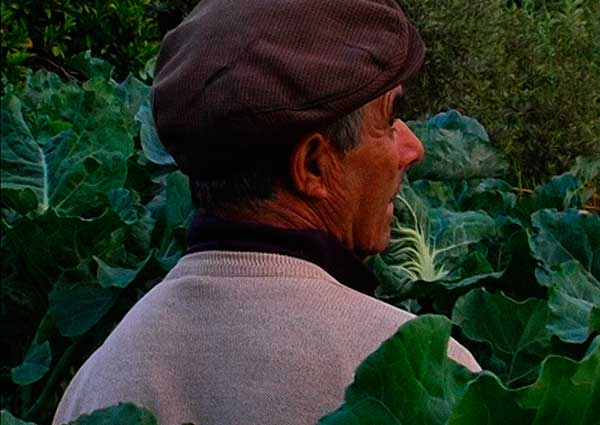 It is told that in the past, two wrongdoers came to serve their sentence of taking care of an uninhabited and fallow land. Their sentence was passed from generation to generation and was inherited by the men who work it. A barefoot woman is tilling the land and is surprised by a leaf.