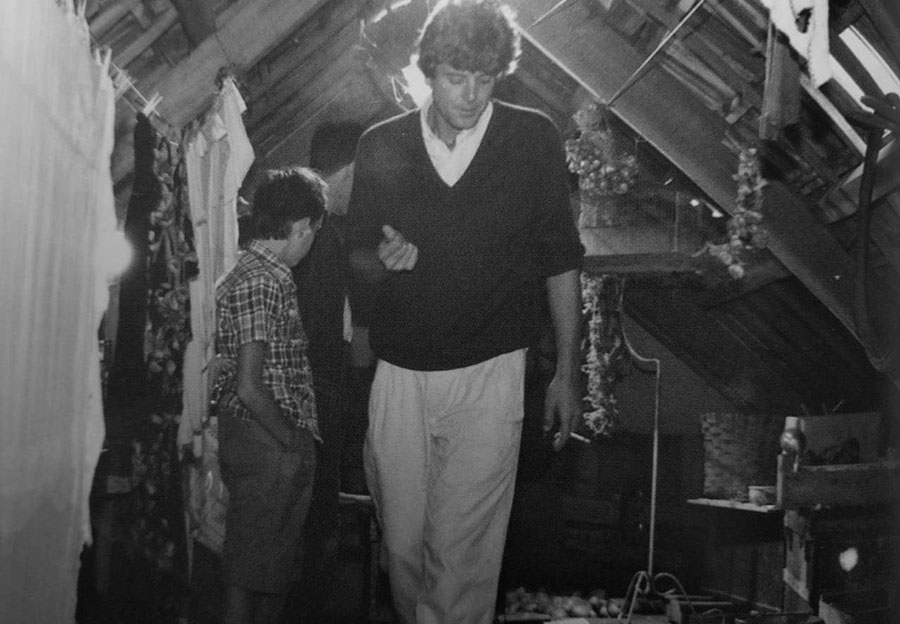 Daniel Domínguez Pérez (Tui, 1955 – Corrubedo, 2020) was a generous teacher, a brilliant scriptwriter and a passionate filmmaker. He was one of the creators of films and TV series such as Mareas Vivas, As leis de Celavella, Padres Casares, Miña sogra máis eu, A vida por diante and Blanca Madison, among others. In 2002, he received the Mestre Mateo award for Best Screenplay for Terra de Miranda. He was one of the founders of the Escola de Imaxe e Son de A Coruña and his erudition as a cinephile was evident in his numerous collaborations as a film critic, above all in his excellent blog ‘La escuela de los domingos.’ A pioneer and key figure in Galician cinema and audiovisual, Daniel Domínguez will always be an important reference and inspiration for all of us.

In this edition we want to remember him with affection, with the screening of his film Río de sombras, shot in Tui in 1986, and we will do it accompanied by his family, friends and colleagues. 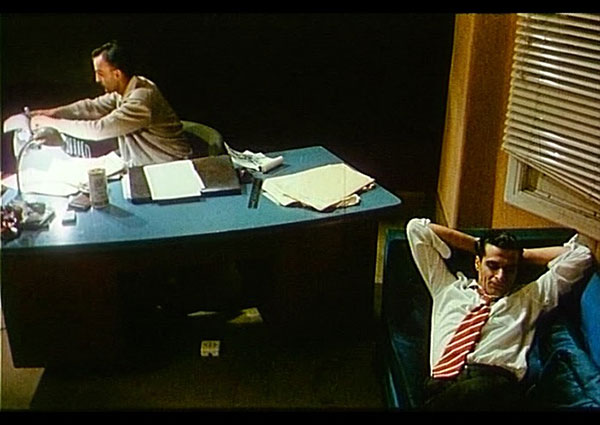 A journalist and a photographer are covering a crime at the border. There is nothing to add to the photos. The journalist tries to articulate the story. Suso, a mechanic, seeks to collude with his assistant Lolo, in order to collect an outstanding bill from Arístides, a smuggler, who keeps the seamstress Celia under his power in exchange for turning a blind eye to her family during the years of the Repression, in “los tiempos de las cunetas“. Celia prepares the spider’s web. When night falls, shadows entangle the threads from which this crime of the border hang.

With a subsidy from the Directorate General of Culture, Xunta of Galicia.