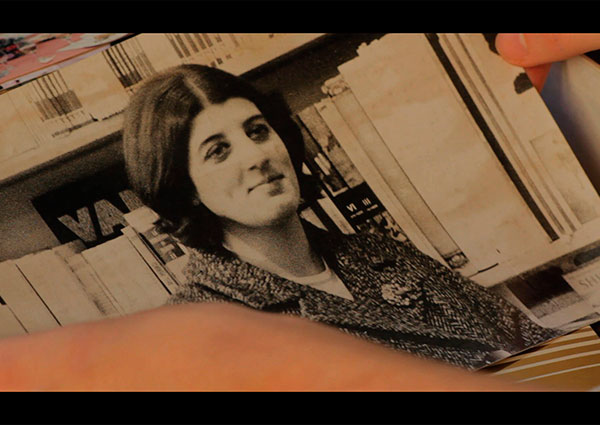 A poet dies, and another one, younger, feels an obligation to promote her work. She is joined by a team of women filmmakers. The films begins with this unusual triangle but, interestingly, it grows into something more complex and subtle than a traditional research project. Predictably, questions arise, but so do revelations and almost clandestine moments of beauty and lucidity, along with a persistent sense of uncertainty that ends up becoming a goal in its own right. Thanks to this unexpected approach, Juana Bignozzi appears in this film in all her glory, invincible and very much alive: the film triumphs. 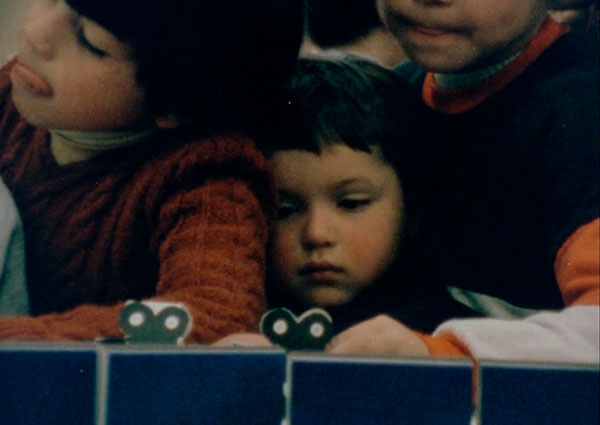 The ﬁlm is the relationship of a ﬁlmmaker with the corner of the block he lives on, where a new building has altered neighborhood life in addition to interrupting his view of provincia mountain and The Andes. The situation is narrated in handwritten letters to a young ﬁlmmaker who went one day to drop oﬀ her ﬁrst ﬁlm. 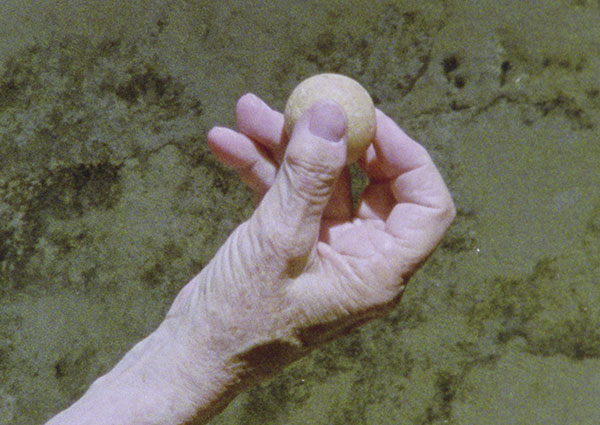 “There is no science, nor progression of thought without love, without passion, without identification, even when we focus on things apparently devoid of life, such as the evolution of a slope or the genesis of a downpour. You could, perhaps, routinely apply a technique with pure objectivity, but under no certainty could you discover something new unless the researcher were fully involved in the topic that he was trying to investigate.” SUZANNE DAVEAU traces the outline of an adventurous woman who traverses the 20th century, right up to the modern day, guided by her passion for investigative geography. The film circles between the innumerable world-spaces roamed by geography and the reserved home-spaces that welcomed her private life.

In the Mojave desert in Southern California lies the unfinished city of California City. It was a predesigned city, originally intended to mirror Los Angeles in size and population, but it was never completed. At the centre of VICTORIA stands Lashay T. Warren, who left behind his turbulent past in LA to make a fresh start within this grid of thousands of crumbling streets. VICTORIA is a film evoking a wandering, in which elements of the real and the imagined are interwoven, and in which Lashay T. Warren – like a contemporary pioneer – draws up his own path and leaves behind his mark.