The cinema could draw a map of the world, as the cartographer does; he could explain historical stories and events, like the historiographer; he could “dig” into the past of distant civilizations, like the archaeologist; and could narrate the customs and habits of people like the ethnographer. 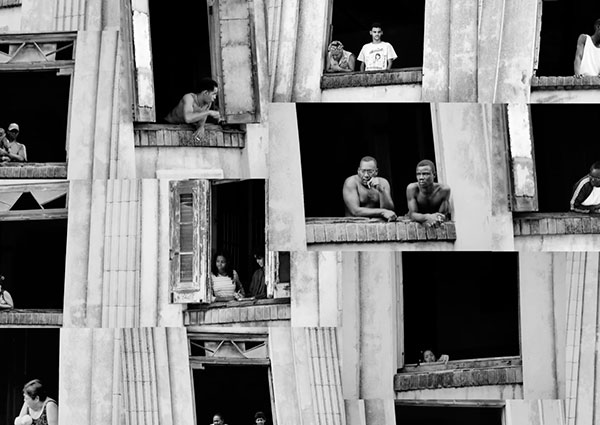 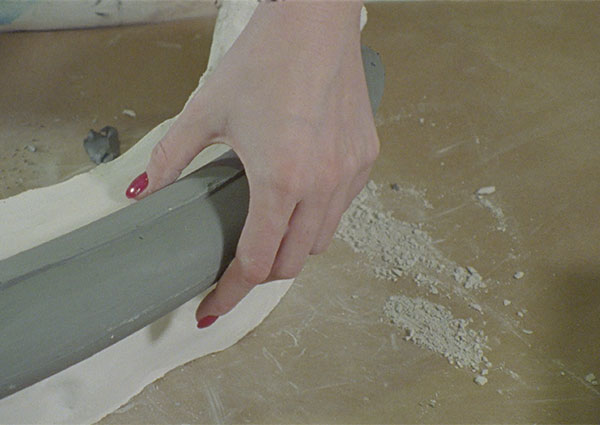 THOSE THAT, AT A DISTANCE, RESEMBLE ANOTHER

With an elephant’s ivory tusk as the protagonist, Those That, at a Distance, Resemble Another meditates upon the endless tactility of museological and ecological conservation, inviting reflection upon forms of representation, replicas, and embodiments of various materials, disciplines, and institutions. 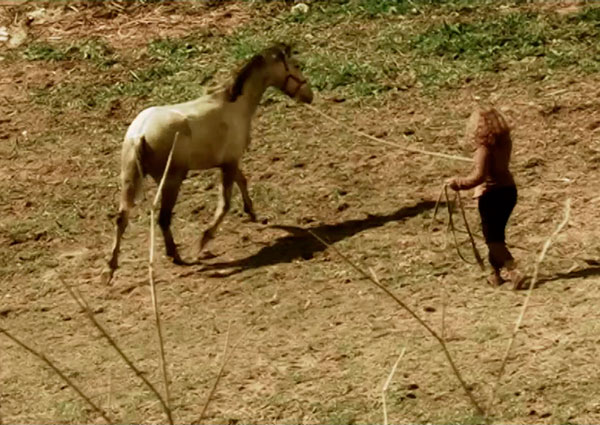 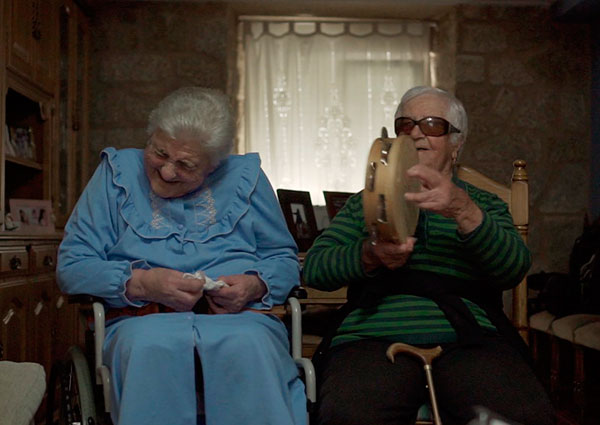 The Swiss musicologist Dorothé Schubarth came to Galicia in the late 1970s in search of the ancient songs that had already disappeared in central Europe. From her search came the 300 hours of recordings that make up what is considered to be the bible of traditional oral lyric: the Galician Popular Songbook, the largest compilation of traditional music in Galicia, nowadays deposited in the Museo do Pobo Galego. Forty years later, two girls set out on a journey in the footsteps of Schubarth to find the voices she collected and discover their life stories. 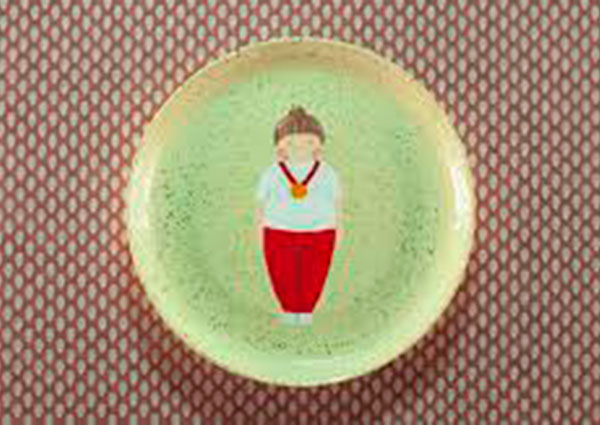 Raw, undercooked, to the point, done and well done. Through intimate and personal stories, five women share their experiences in relation to the body, from infancy to old age. 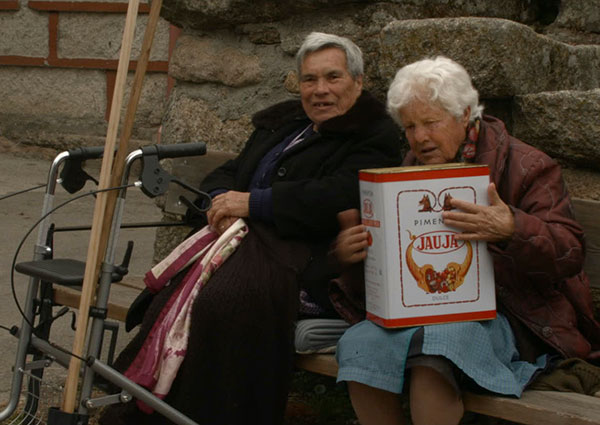 Santa Baia de Montes is a village in the municipality of Cualedro, in the province of Ourense. Neighbors are fed up with receiving visits from the media that only want information about the fires that are repeated year after year. This time it was not like that. 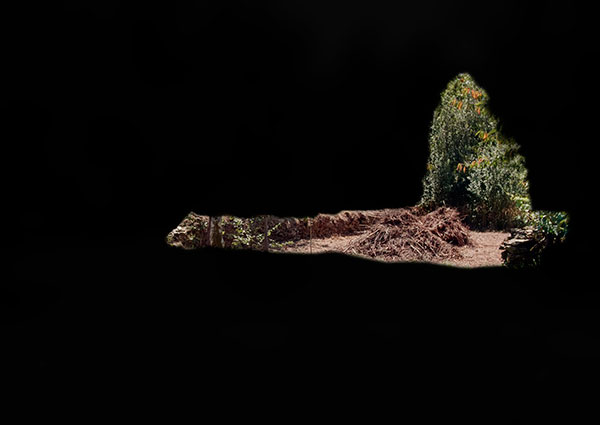 The director of this film and his family inherit a piece of land that they do not even know where it is, because it is absurdly small and is lost in the middle of the mountain.

Together with his father he tries to locate it to see if it has any value. However, the task turns out to be more complicated than expected, and little by little it also begins to lose its original meaning. 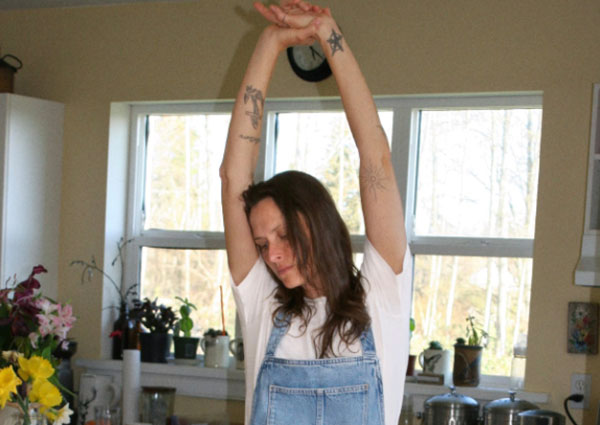 NOTES ON THE HABITABILITY OF A BARCA

The images were recorded for a few days in the surroundings of A Barca, an abandoned town in southern Galicia. The film shows the special way of inhabiting a space in the Galician rural environment. 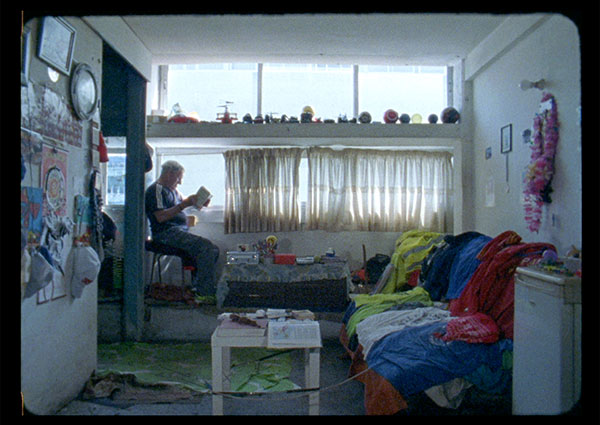 Story about life in a social housing building. A visit to the apartment block in the Barrio de las Flores de A Coruña, promoted by the Obra Sindical del Hogar in the 1960s. A project for which the architect J.A. Corrales, receives the national architecture award in 2001.

Filmed in 16mm, the film consecutively passes through all the rooms of a group of dwellings, starting with the residual spaces of the building until reaching its roof, as night falls with the city in the background.