Documentary film-making in Galicia is the result of a miracle.

If one looks back at film production in Galicia since this section of Play-Doc was opened, we can see a clear trend with regard to the quantity and quality of the work produced, and also with regard to the achievements of these films. They transmit our understanding of what surrounds us and they communicate our identity to the world, putting a complete and complex culture on display.

If a link were sought between this selection of films – diverse and varied as they are in their forms and intentions – we might say that the only thing they have in common is the survival instinct. They are created by people who make films out of their desire to tell a story, to display their world and the relationship they have with it. These films are self-made, receiving little or no institutional support, and it is only the sheer determination and obsession of the film-makers which brings them through to fruition. The result? Films which defy the imagination. Unexpected films. 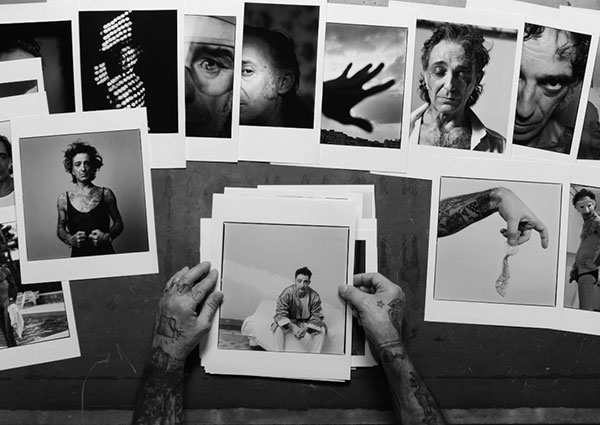 Alberto García-Alix. The Shadow Line is the portrait of one of the most-recognized authors of the recent international photographic panorama, and a reference of a whole generation. The film is a direct testimony of the lights and shadows that the artist has had to go through to find his way. Narrated from the intimacy of his studio, it proposes a journey between present and past, a dialogue between his life and his work.

How does the mind work when we remember? The complex process of the projection of what no longer exists. An object always implicates an implicit subject. So, this project focuses on the image and its correlation with the thing, but it also appeals to the existence of the self. In conclusion, it’s a reflection of identity through fragmented past memories. 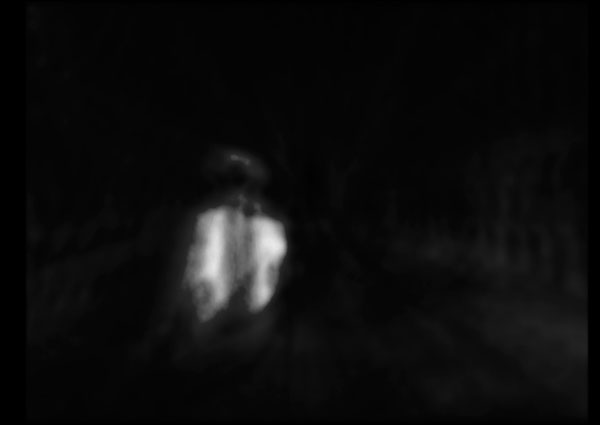 In popular beliefs, some were demons, other intermediate spirits,
neither good nor ruinous.
As they are spirits of the elements,
two mountains, of fountains,
the domestic geniuses, the mythical races.

Mysticism and nature. A phenomenon that rides between myth and reality. The abstract, the intangible, the incomprehensible. What is previously and we are unable to define by allusive. Does it exist or does it not exist?

For traditional society, essentially rural, thunder is one of the worst evils; therefore, it is attributed to the Maligno and is associated with the devil. 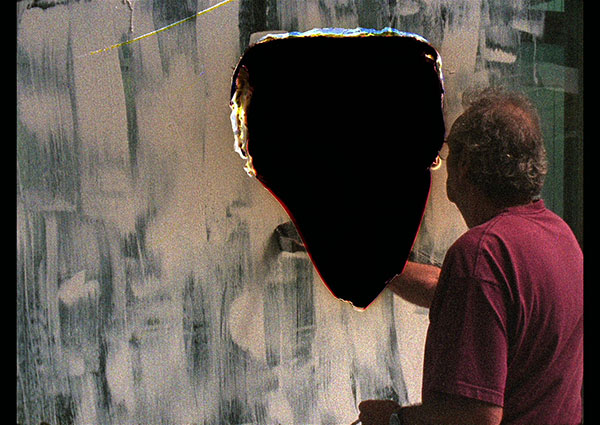 Portrait of the Galician painter Manuel Moldes during the preparation of a retrospective on his work. 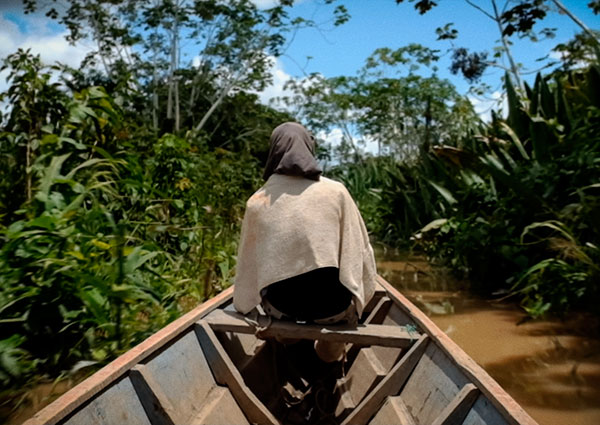 The Atlantic Ocean, the Ucayali River, the Abujao River. A container ship, a barge, a canoe. A trip looking for the trace left by European migrants on their way through the Amazon. 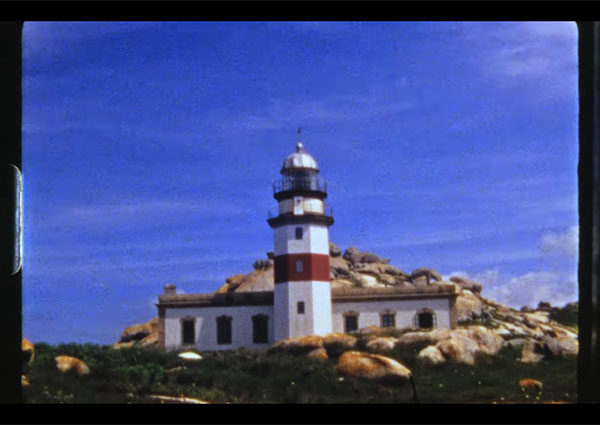 In 1980, Julio Vilches came to the island of Sálvora to work as a lighthouse keeper, something he would do for the next 37 years, until the lighthouse was recently automatized. His oral history is combined with amateur Super 8 footage of the island and the lighthouse. The blend of the analogue format with the theme of the lighthouse gives one the sense of looking at a bygone age.

Making a film is about wanting to tame and capture the wild. The idea is both appealing and stimulating: the wild world, wild living, and wild love. This film is a portrait of the untameable. 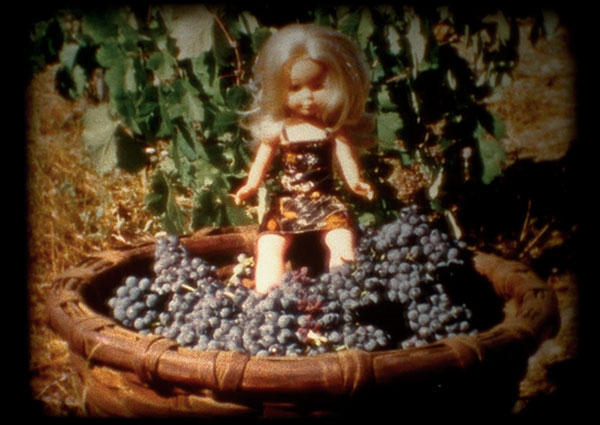 Returning to her roots, Ana Domínguez makes a journey that goes from the personal to the ancestral through the cycles of life and the seasons: vineyards, grape harvest and wine. The rites, the rhythms of nature and the traditions in danger of becoming extinct offer, through the landscapes and the people who live there, this view in which ethnography and emotion mingle in a revelation of the pagan and mythical influences on the popular celebrations, authentic bacchanals and explosions of fertility and life. 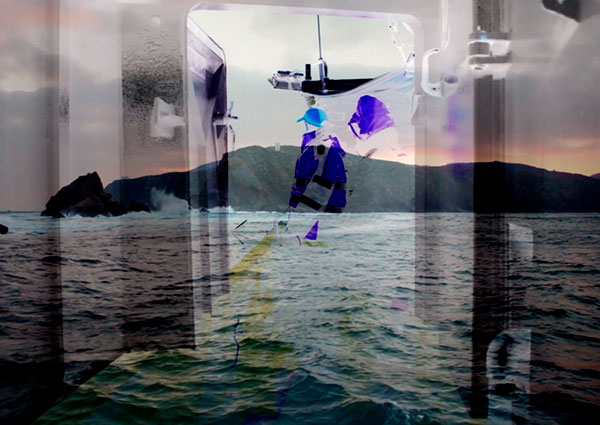 Man and sea are unknown to each other. In the same way that the sea holds hidden treasures, man also keeps his own, his secrets. Man and the sea fight against time, fight against their extinction, against the end of themselves. But they are also respected equally. 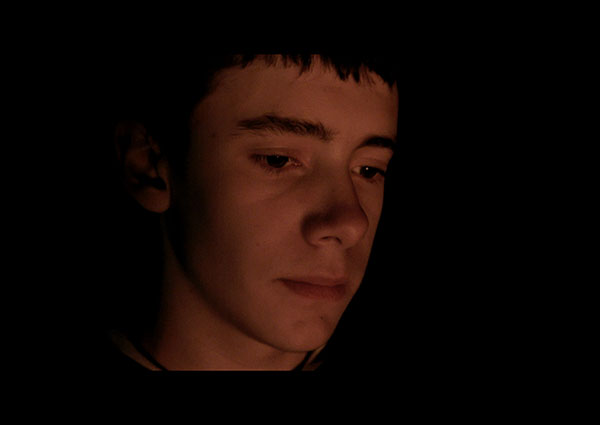 Alba is twelve years old and wants to discover the mysterious, fascinating and unknown reality of death. With her best friend Samuel, she enters abandoned houses, travels through forgotten villages and explores remote mountains that hide another parallel world. Hers is a journey to reveal the unexplainable conflict between the living and the dead.