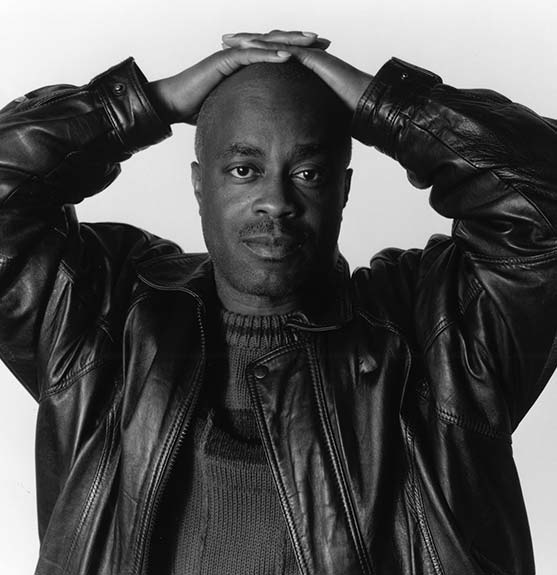 With his measured and tranquil way of speaking, Burnett projects the image, at first glance, of a man who transmits calm. He is a great conversationalist, a grand storyteller when he has the floor, but also an attentive and curious listener when the moment comes to cede it. Seeing his films, one can tell that he is an expert chronicler in his daily life, and speaking with him only confirms this. (…) His first feature, Killer of Sheep (1977), is not just any film. Carried out as a university capstone project, it is much more, both for how it is made and for what it represents in the history of cinema in the United States. Postponing his graduation to continue to have access to the university’s materials, Burnett filmed it on the weekends over several months during the mid-1970s. The actors are not professionals, but rather people from the neighborhood who decide to act out alter egos of themselves. With a style similar to that of Several Friends (1969), Burnett takes personal stories he has lived and heard in Watts and composes a portrait of great simplicity and beauty.

The black-and-white photography, with the camera in the director’s own hands, transmits a studied barrenness, with an anguish augmented by the blues and jazz themes he chose for the soundtrack, above all in the heartrending scene in which the protagonists dance to the rhythm of Dinah Washington’s “The Bitter Earth.” (…) “Don’t take advantage of your characters,” his professor Basil Wright used to repeat to him, and this is a maxim that he has applied in all of his films from Killer of Sheep onward, showing great respect for his subjects and actors, and always treating them with dignity. (…) [In My Brother’s Wedding (1983)] he criticizes the prejudices of people who have risen quickly against those who, with a similar logic (distrust and envy), disparage them as snobs. Through a very different film, the director traces another pertinent portrait of a social sort, to which he will return, to a certain degree, with a later picture done in a similar spirit, When It Rains (1995). (…) [To Sleep With Anger (1990)] is a classic family drama with folkloric and fantasy elements from the southern black tradition, would be his first great success in the United States. It received Special Jury Recognition at the Sundance festival, headed the year’s best lists for many associations of American critics, and took four Spirit awards, with two of the statues going to Burnett, for best screenplay and best director, and one each for the actors Danny Glover and Sheryl Lee Ralph. (…) Though heterogeneous, the whole of Burnett’s work, including a number of later titles not listed here (…) can be read as a journey through the history of blackness in the United States. 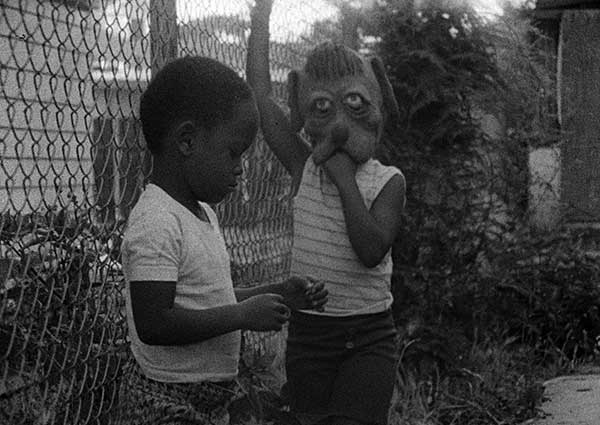 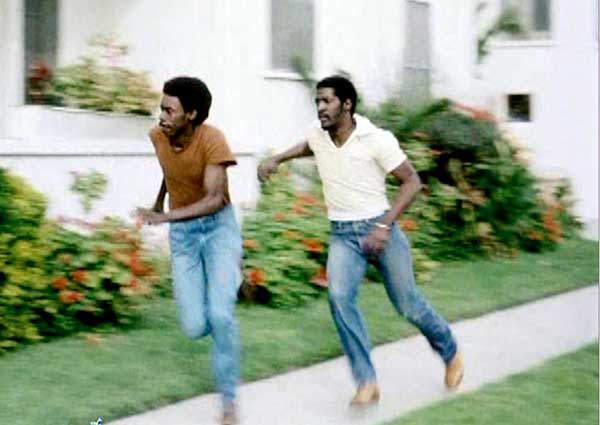 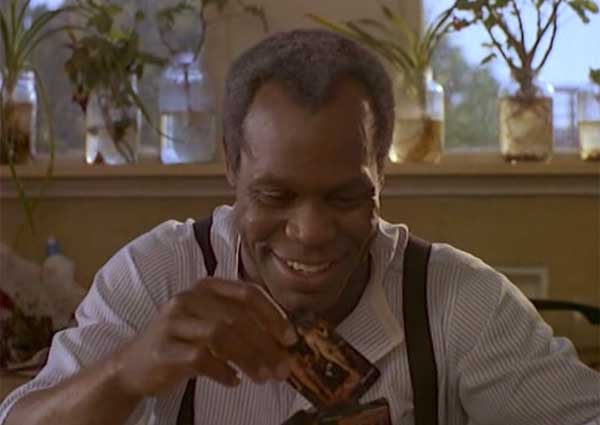 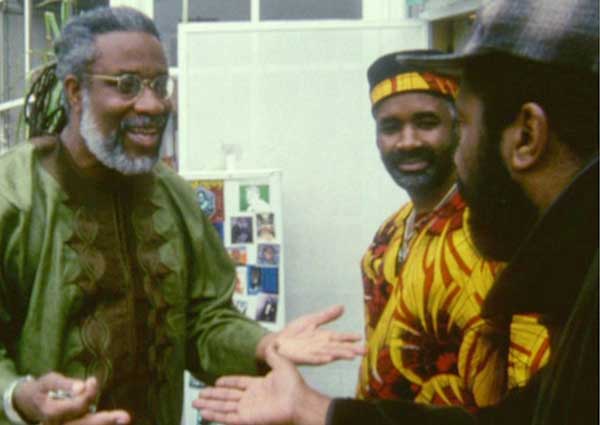