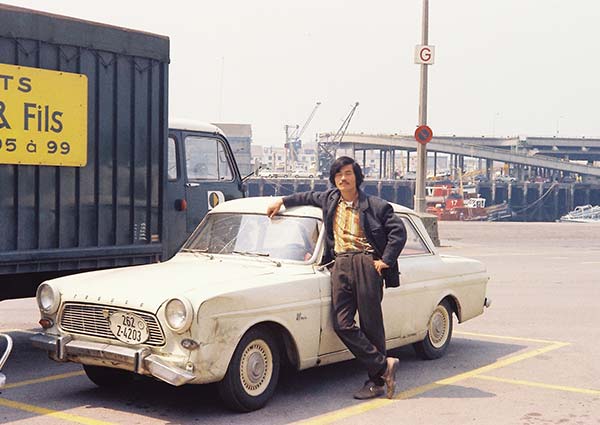 Play-Doc announces the titles that conform the international contest of its fifteenth edition, including  established and young promising authors, a great  variety of proposals and diverse backgrounds like Spain, Argentina, Chile, Portugal, Brazil or the United States. 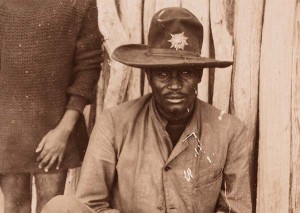 Just released at the Berlin festival, A Story from Africa (2019) arrives at Play-Doc with the legendary African-American filmmaker Billy Woodberry, whose classic Bless his Little Hearts (1984) placed him as one of the key names of the film movement: The Rebellion. Through the experimental use of historical texts, sounds and a practically unpublished image archive, A Story from Africa displays the tragic and extraordinary story of Calipalula, nobleman of the Cuamato tribe whose role was decisive in the Portuguese occupation of the Angolan southern territories after the Berlin Conference of 1885. 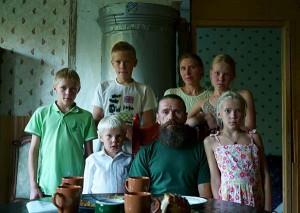 The festival will also feature Carelia: Internacional con monumento (2019),  in its competition. Andrés Duque’s latest film, a director of Venezuelan origin and undoubtedly one of the most outstanding and personal voices that cinema has in our country. In this work, released last January at the Rotterdam film festival, Duque presents a fragmented and essay-like story of a historical past where the real and the fantastic come into conflict. The hallucinated story of Karelia, a region located on the border between Russia and Finland, with a strong political charged issue and which, like Woodberry’s proposal, is a deep cinematographic and sensory experience. 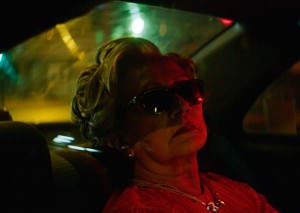 From Chile comes the young and gifted filmmaker Camila José Donoso with her third feature film Nona. If they wet me, I burn them (2018). Also released in the last edition of the IFFR (International Rotterdam Festival), Nona is a film that draws from documentary sources to become an unconventional fiction that transcends all genres. 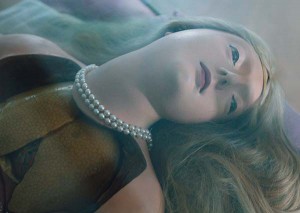 A beautiful tribute is also Introduzione all’oscuro (2018), the fourth feature film by acclaimed Argentine filmmaker Gastón Solnicki, which premiered at the Venice Film Festival. After the death of Hans Hurch, his beloved friend and legendary director of the Viennale, Solnicki returns to Vienna, Hans´s city,  to make a film. Introduzione all’oscuro is a cinematic elegy, a mourning and a work of evocation in which humor and tenderness are not lacking. 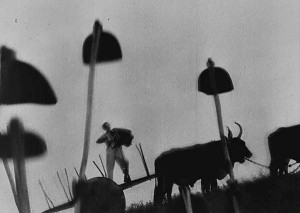 Another of the films that will be screened is Humberto Mauro (2018) from Brasil.  Also premiered at the last edition of the Venice festival.After more than three hundred films, Humberto Mauro (1897-1983) has not only been the father of Brazilian cinema, but also the first filmmaker in all of Latin America. In this tribute to the legendary filmmaker, his nephew André di Mauro makes a review of his inmense film production through images of his films and the sound record of a radio interview recorded in the sixties. 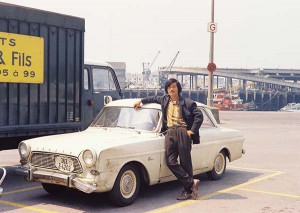 The competition section is rounded up with a film that just won the prestigious Bright Future Award at the IFFR, A Volta ao Mundo quando tinhas 30 anos (2018) by the Japanese director based in Portugal Aya Koretzky.  Koretzky’s second feature film is the emotional portrait of a father seen in the eyes of his daughter, presented as a a photo album. A travel journal of 1970, which begins in Japan and continues throughout the world. Father and daughter exchange thoughts about the memories of the written words and the old photographs, sharing the desire to bring them to the present time.

Walking down the different paths that lead from fact to fiction, the six films that make up this programme have a factor in common: the construction of memory. Memory – whether personal or collective memory, whether family or historical memory – that is made from multiple fragments: photographs, sound recordings, written words or moving images. A multiplicity of parts of different nature and a variety of media and formats that fluctuate between the past and the present, presence and absence, the real and the imaginary. Each one in its own way, these films are all a tribute, a offering and a sincere declaration of love.
Jury

The jury is comprised of Garbiñe Ortega, curator and artistic director at the Punto de Vista festival, in Navarra; Gerwin Tamsa, responsable, among others, of the Bright Future section at IFFR, the Rotterdam International Film Festival and the German critic, teacher and programmer Olaf Möller, an  undisputed and cinephilia worldwide reference.