AVANT-GUTTER is a film presentation that pays homage to the influential work of African-American writer-director Charles Burnett. Charles Burnett is arguably one of America’s most gifted and important Black filmmakers. His works, including Killer of Sheep (1978) and To Sleep with Anger (1990) have greatly inspired my work, and the production of countless other contemporary films and filmmakers, including those featured in AVANT-GUTTER. Avant-gutter is a term coined by prolific filmmaker Kevin Jerome Everson.  Avant-gutter signifies filmmakers of the avant-garde “who are happy to show [their] films anywhere. Just get your work out there and it’ll all take care of itself.” – Kevin Jerome Everson.

AVANT-GUTTER features seven films including Dreams Are Colder Than Death (2014) by Arthur Jafa, Until The Quiet Comes (2012) by Kahlil Joseph, Erie (2010) by Kevin Jerome Everson, And When I Die, I Won’t Stay Dead (2015) by Billy Woodberry and my short film, Bus Nut(2012) among others. These films establish visual responses to modern African-American culture and experiences in everyday life.

Burnett’s once stated, “I don’t think I’m capable of answering problems that have been here for many years. But I think the best I can do is present them in a way where one wants to solve these problems.” These films are a poignant reminder of the exasperatingly persistent circumstances of disparity and iniquity within the African diaspora. And yet, they embody the astounding resilience of “blackness”.

The films selected for this complimentary program in honor of Charles Burnett puncture stereotype and give an authentic perspective of the Black human condition with sensitivity and visual lyricism through an insider’s gaze. I remember first watching Charles Burnett’s Killer of Sheep as a student of Billy Woodberry at CalArts. The images resonated with me – more specifically, the scene with a little Black girl tenderly singing to her White doll; which would eventually influence my film, Me Broni Ba (2009) and premiered at Play-Doc in Spain that same year. I’m very honored to have the opportunity of showing my work alongside Burnett and curating this program of my friends and peers to pay homage to him. 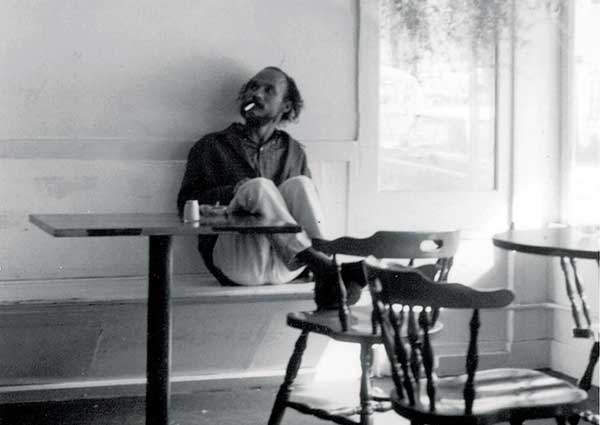 AND WHEN I DIE, I WON’T STAY DEAD

Born in 1925 and considered “the American Rimbaud”, Bob Kaufman contributes a singular voice to the poeticpolitical imaginings of world literature. And When I Die, I Won’t Stay Dead is a journey into the ferocious beauty of his work, and his insistence that poetry is fundamental to humanity’s moral survival. 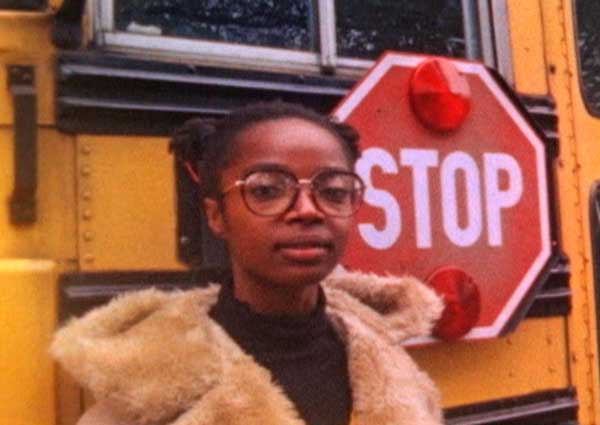 Bus Nut re-articulates the 1955 Montgomery Bus Boycott, a political and social protest against US racial segregation on the public transit system of Montgomery, Alabama, and its relationship to an educational video on school bus safety. 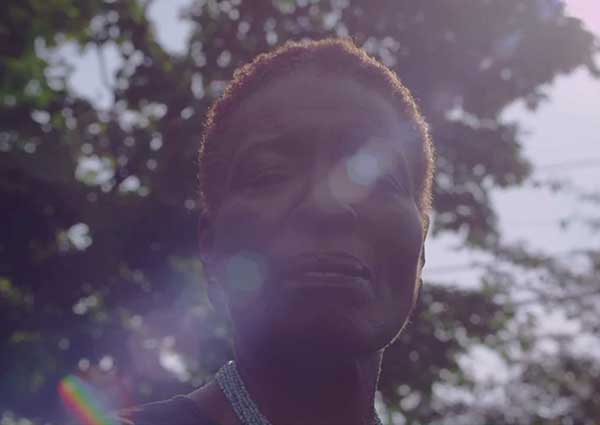 DREAMS ARE COLDER THAN DEATH

Fifty years have passed since the fabled March on Washington where Dr. Martin Luther King presented his dream. Now, the hopes and utopian desires of that dream have faded, leaving behind stains of diminished expectations and ancient, undying terrors. What does it mean to be Black in America today? 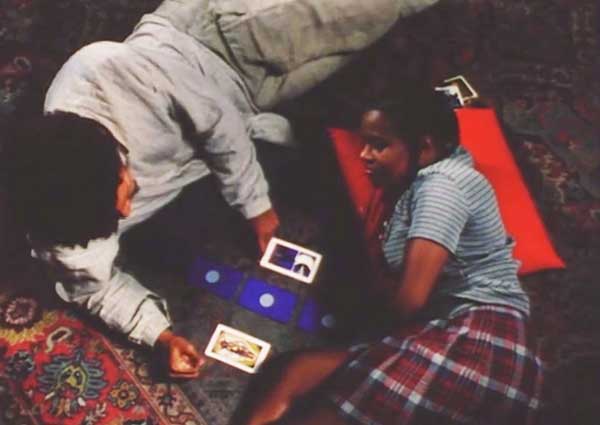 Pica (Toby Smith) is a young struggling art student living at home with her mother in a dysfunctional household. Pica’s passion is her art. For her photography class project she must present a gallery showing of her work. Pica chooses to tackle the subject of young black men as an endangered species. With the only camera she can come up with, a Polaroid, she takes pictures of every young black man she can from her neighborhood. This leads her to the meeting of several very different people who she becomes involved with. 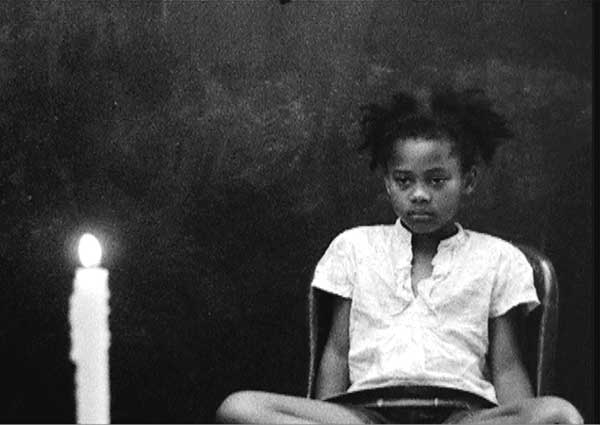 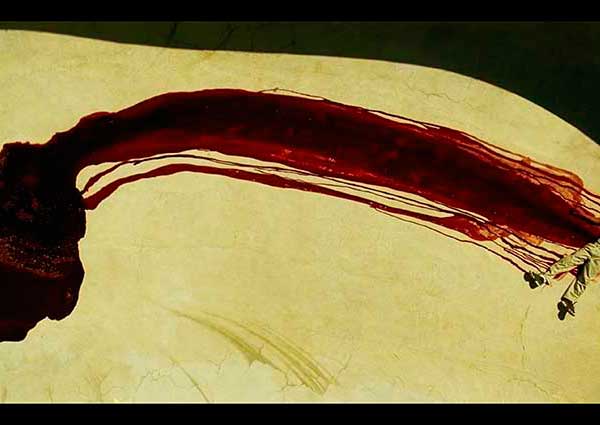 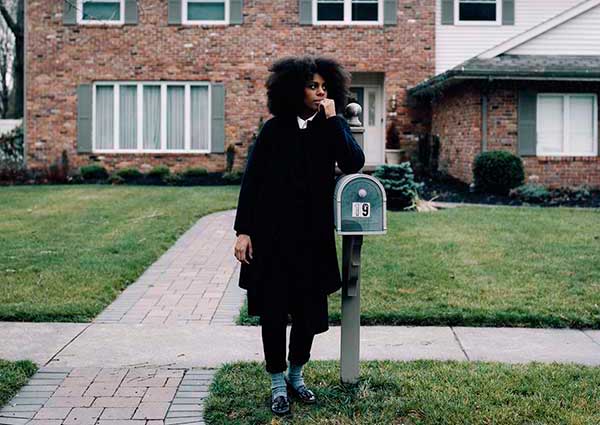 Visual Insights is a documentary series consisting of still portraiture and video vignettes. Produced by Rog and Bee Walker, the aim is to take a deeper look at the global creative community from the perspective of personal beliefs & upbringing.