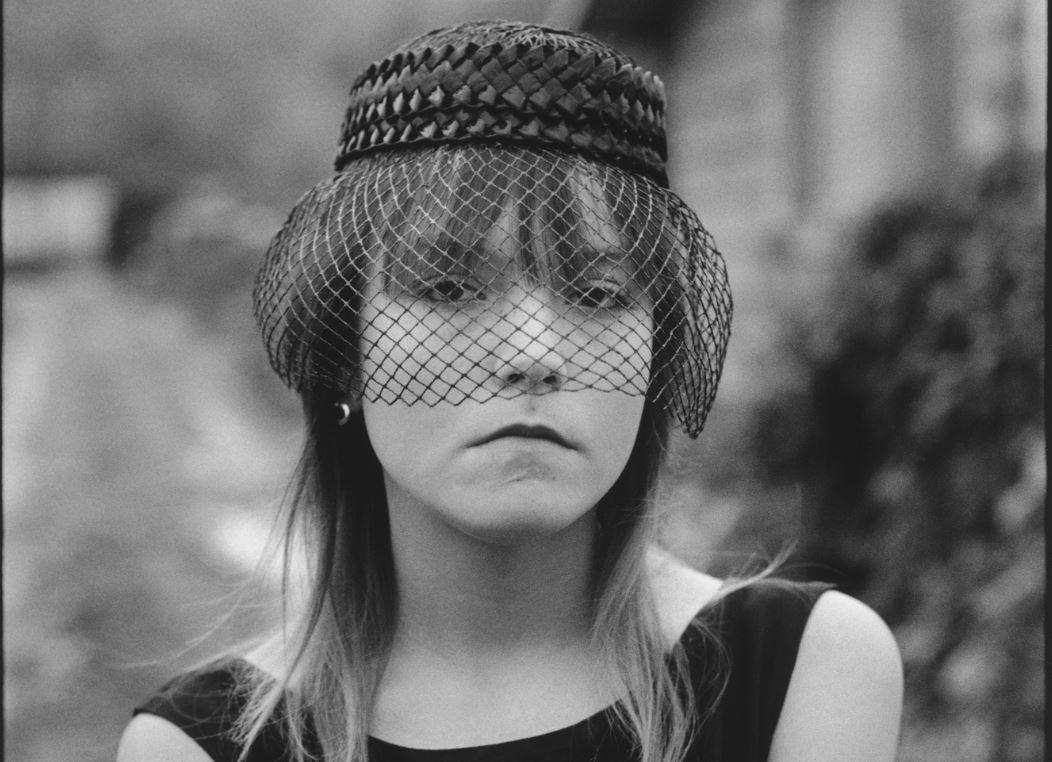 Play-Doc 2018 proposes four cult films included in the section under the title of (Anti)heroines. Among them, an unknown masterpiece by Dennis Hopper and the spanish première of Streetwise, a 80s classic. The films are the following: La Noire de… (Ousmane Sembène, 1966), Anna (Alberto Griffi, Massimo Sarchielli, 1975), Out of the Blue (Dennis Hopper, 1980) and Streetwise (Martin Bell, 1984).

Diouana, Anna, Cebe and Tiny, the respective protagonists of these four films, share some typically anti-heroic traits, such as alienation, individualism, questionable morality and an implicit critique of society. Yet they also share some extraordinary virtues, similar to those of epic heroes, and although there is no altruistic motivation in what they do, their courage and determination are exemplary.